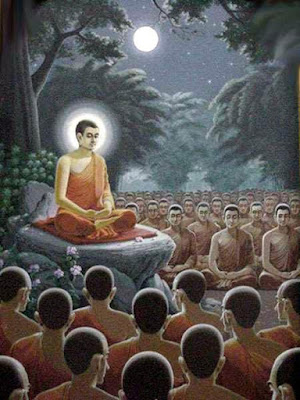 Thailand is Buddhist country, 90% of the people are Buddhist. And although the temples are not that popular anymore to become a monk, the most people will still visit a temple regularly. And today it is Buddhist Lent day. For my wife who is Buddhist that meant that she did wake-up at 5:30 in the morning to prepare food for the monks in the nearby temple. For me it did mean wake-up a hour later to join my wife to the temple. Today is the start of a yearly 3-months ritual when the monks will stay in the temple for 3 months. So no 1 day or 1 week monks. No just 3 full months. If the temples would have better rooms and bathrooms I might try it once for a week.

So at 7 we arrived at the temple and there were already some people. My wife had prepared some food with steamed rice, sweet desert and fruit. And of course a bottle of water. We both did give the rice to 19 rice bowls standing on a table outside the main temple building. You not just give it, you have to do it with respect and the right feeling. And of course without wearing your shoes.

Then we entered the main building were in meanwhile some other people had gathered already. Here my wife did give the other food to dishes for the monks. As it would take more a 1 hour I actually made it of home to return later to pick-up my wife. It's a big open hall where now are about 150 to 200 people, most of them children and women. I am the only foreigner. Just thinking .... the ideal place to catch a flu. Then some Buddhist praying starts before the monks are going to eat. As I am not Buddhist or religious at all it was time for me to leave and join the wise men sitting outside.
Culture Thailand Traveling 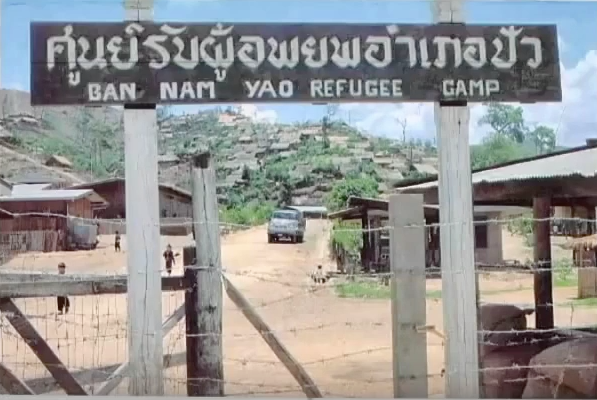