What camera are you using?

January 25, 2014
Making photos is a part of traveling, although one has to be careful not to see life thru the lens! I started making photos when I was about 10 years with a camera that my father brought from Japan. It was a very special camera as the film-roll (16 mm) was normally not for sale and developing prints of it was very expensive. It was of course the Minolta 16 (mini spy camera). And I still have this camera. 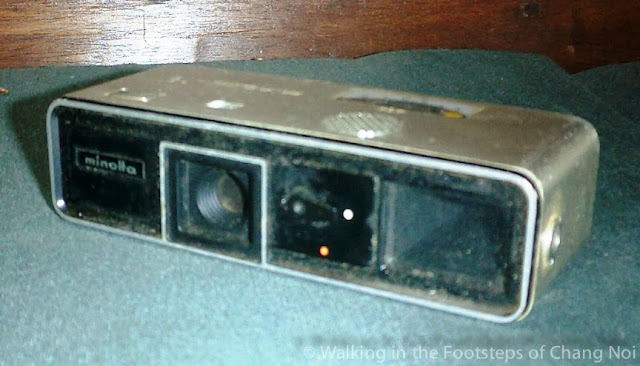 So my father figured out quick that it would be cheaper to buy another camera. One that I would use for about 6 or 8 years. The Kodak 36 Instamatic Camera. And I still have this camera. 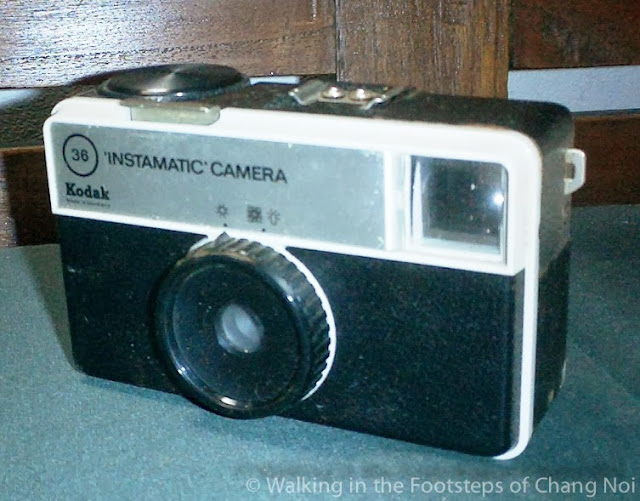 So the most of my holiday photos of my youth are made with this Kodak camera. When I was about 18 together with a good friend we started to be interested in making photos so I bought a second-hand Pentax ME with a 50 mm standard-lens. And later of course some Sigma zoom-lenses. We not only became interested in making photos but also in developing prints ourselves. We bought some second-hand stuff on the market and made our own DOKA (dark room). Not bothered by any knowledge (and no internet to google it) we started to try on error. I think I used this camera for about 5 years when it was upgraded to a Pentax ME Super, what I used for another 5 years. Both were very nice camera's (I should have kept the ME Super). 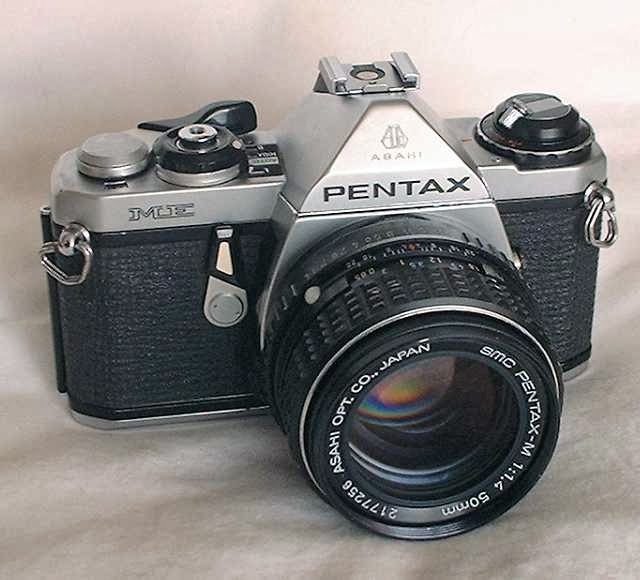 When I was about 30 I bought my first digital camera a real DSLR! It was a Nikon but I have no idea which one. I remember I bought again a few Sigma zoom-lenses for it. And I remember it was hugely disappointed at the auto-focus in low-light situations and at the speed of the auto-focus. Bloody hell in manual I would do much better. Enough to say I did not use it much. Also because it was too big!

So I bought a small camera ... again Minolta .... the Minolta Vectis 300. That was again with a real film, but in a bit different format called APS. A system that was doomed to lose the battle with digital. But a nice small and handy camera with a small zoom-lens. 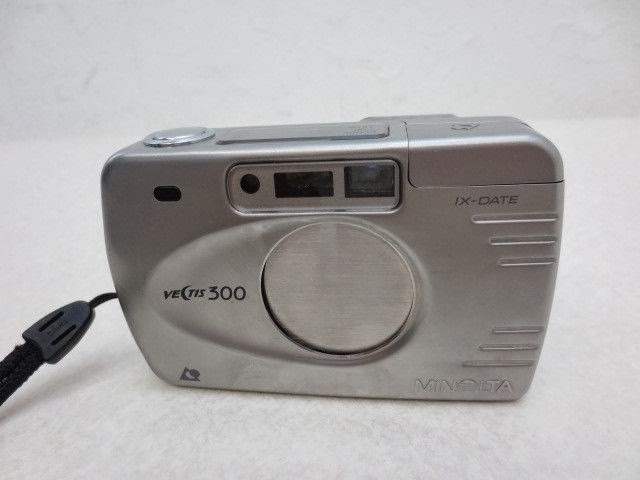 In the meanwhile I moved to Thailand and the big Nikon DSLR camera was the first to be ditched as too heavy and too big. And digital beging the future the Minolta Vectis was replaced by a Canon Powershot. Probably something like the Powershot A-series, with a small (fixed) zoom-lens. I used it for a few years until a friend of mine was upgrading his DSLR Canon and I bought his old Canon EOS 30D. 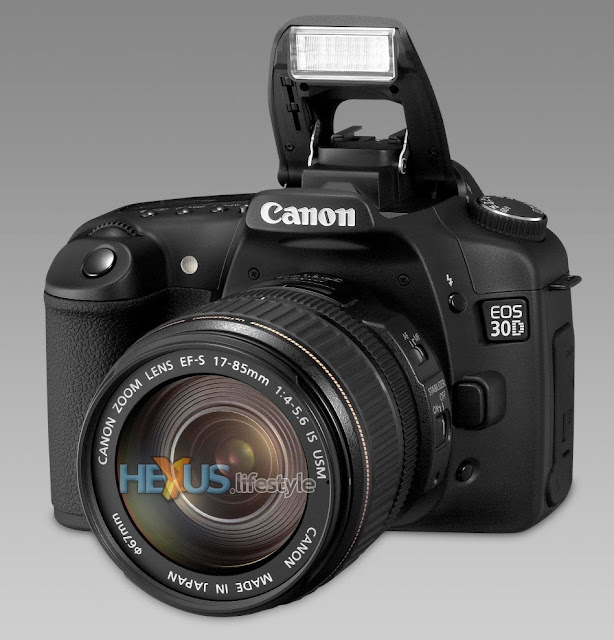 But for me it has actually all the same problems I had with the Nikon DSLR .... too heavy and too big. So soon I bought a Epson pocket camera ... the Epson Exlim. This is one of the only camera that really died. But it was a fun and handy camera, always with me. I used it for many years. 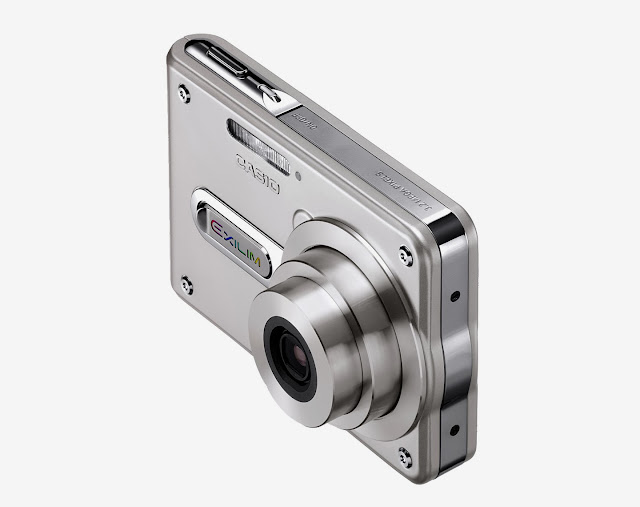 But I started to want better photos and bought a Olympus SP550. But even if a camera is very good, if you leave it at home you will have no photos at all. So I took most photos with my phone (Samsung S4 and Samsung J7) that I have always with me. But at some moments (low light, far away) a phone-camera is not good enough so I was thinking about a small compact camera with a good lens. 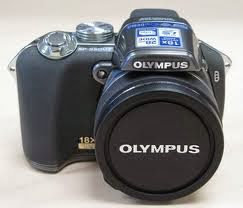 July 2016 : And thanks to Spike I became interested in the Sony RX100. A great little beast with a very nice Zeiss lens. But a bit expensive. And when looking to it at the Sony shop I saw the HX90V. And 2 weeks ago when I was in Chiang Mai I bought the Sony HX90V. Yes I am aware of the downside points of it, but until now all the good things make it the best camera for me. Although I am considering to replace it with a RX-serie camera with a better lens because the light flare is really irritating (should have know the advice of Kees "Never by more as 10x zoom"). 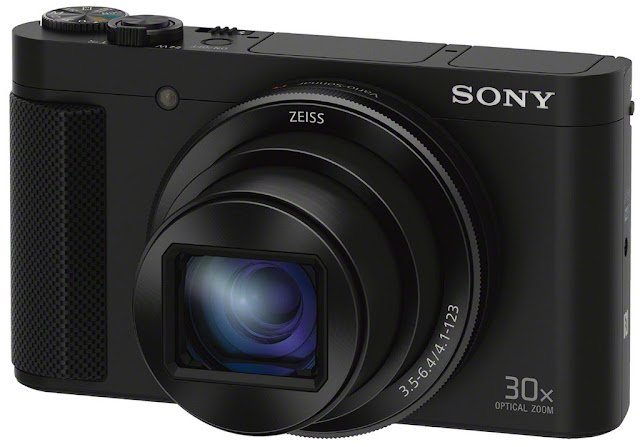 July 2019 I dropped my Sony HX90V from my window and it did fly 4 meters down, then landed on its lens. So what now? Still buy the RX100 Mark 3 (now at Mark 6) or an Panasonic LC100 or an Canon G7X? Some things I liked about the HX90V are GPS, View Finder, small pocket size. What I did not like No RAW, No Time-Lapse, Lens Flare. So what next camera? It must be small and in the race were the Canon G7X 2, Panasonic LX100 2, Sony RX100 3 or 4. And I finally bought the Sony RX100 3, looks almost the same but is a total different beast (bigger sensor, better lens). Will be missing a little bit the GPS. My choice was made based on functions, lens and price. The latter especially in regards to choosing between the Sony RX100 3 and the Sony RX100 4. 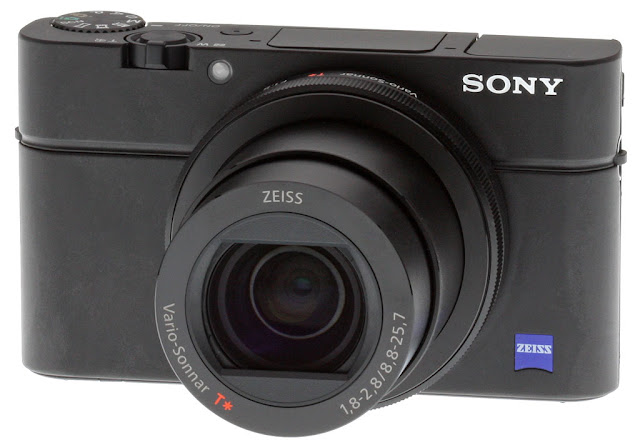