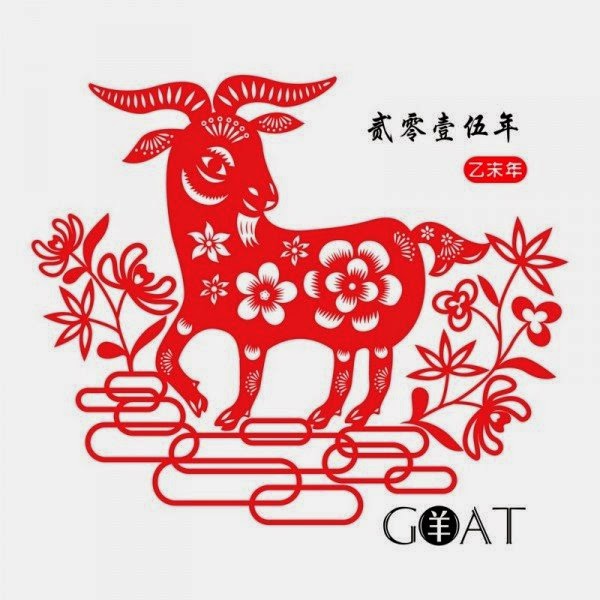 Celebrated according the Chinese calendar between 21 January and 20 February. This year (2015) on 19 February. It is also called "Spring Festival" and starts on the last evening of the old year and lasts until the "Lantern Festival" at the 15th of the first month. So it is the longest holiday time of 2 weeks and is celebrated all over the world in Chinese related countries and of course in all China Towns. In Thailand that would be especially China Town in Bangkok and the Chinese hill-tribes in Northern Thailand. But even up here in the North-East of Thailand it is celebrated by many people from Chinese origin. For more information about look HERE. Going for the next New Year ... Songkran!
My-Life-In-Thailand New Year