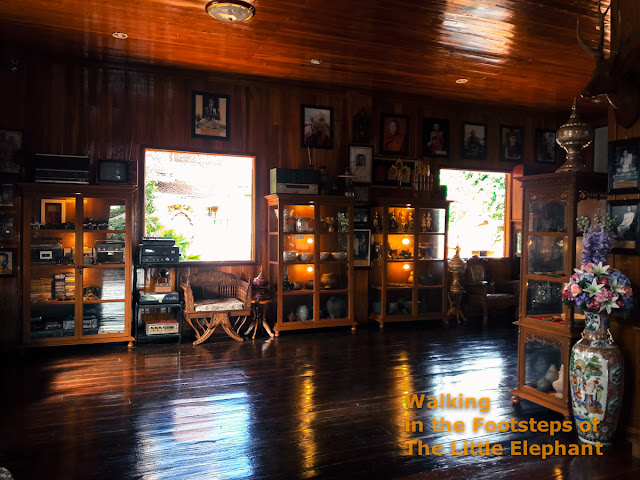 During a day trip in Nan province (North Thailand) we did visit a kind of museum at a temple. And not only old things but also things from "only" 10 or 15 years ago. The idea is that when people die they can give things to the temple to display in the museum. So the new generation can see you they did get where they are now. Old telephones, old radios, old cameras. But also old Buddhist books, photos and ancient potteries. The museum is housed in a beautiful teak-wooden Northern style house on stilts. So take off your shoes.

Although the temple is officially called Wat Sri Mongkul locals will use the old name Wat Kong. It was originally just a village temple at the village Ban Kong. And although the temple itself not really warrants a vist, the museum and stunning view over the rice-fields with Doi Phu Kha in the back ground are good reason to stop here on your way to Sila Phet Waterfall or Phu Fa Royal Project. The temple museum is originally setup by one of the former abbot's of the temple, as showcase of the old way of life in temples and in Nan province.

You can visit the museum all year around, daily the Museum is open from 9:00 - 16:00 and entrance is free. The Wat Sri Mongkol is about 50 km from Nan town, in small village called Ban Kong. Although there is some kind of public transport passing the temple (songtheauws from Tha Wang Pha to Sila Phet) I would recommend to go here with your own or hired transport. With your own car or motorbike just follow route 101 to Tha Wang Pha and then route 1170 in direction of Sila Phet and Phu Fa. After about 10-km the temple is right along the road on your right hand. There are signs in English for this temple. 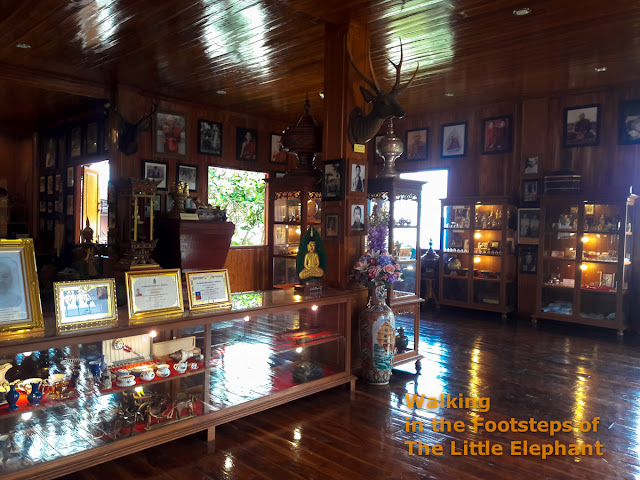 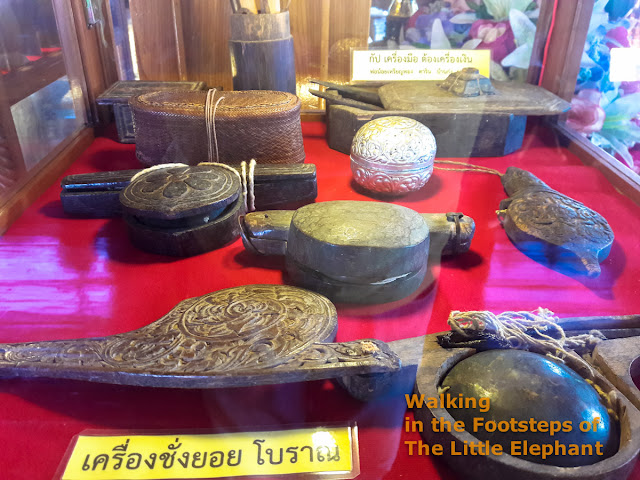 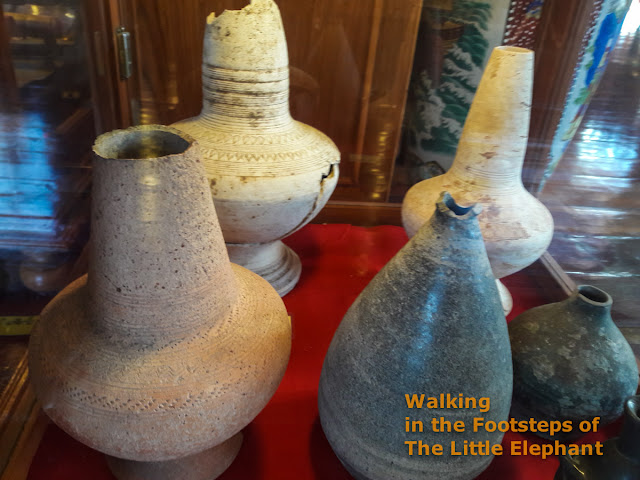 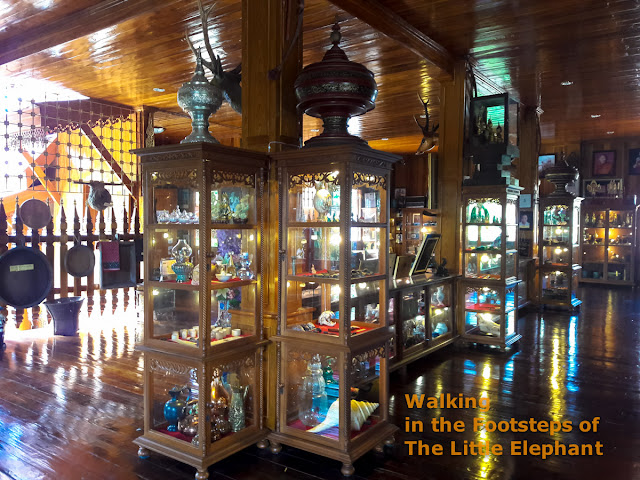 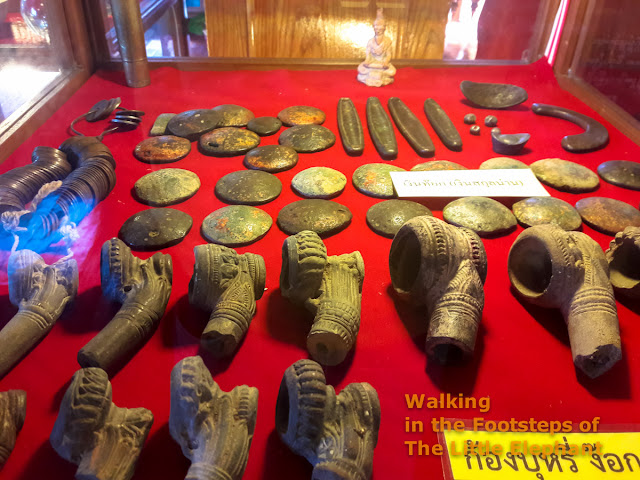