On the motorbike in North Thailand : Day 3 from Chiang Mai to Mae Salong


Just Back Report of a motorbike trip in 2016. The third day was 232km starting at 7:30am in a rainy and clouded Chiang Mai town and ending at a foggy and cold Mae Salong at 15:00. The route : Route 107 to Chiang Dao and Tha Ton - Route 1130 to Mae Salong Nok. For more motorbike trip reports see Motorbike Trip Reports. After a failed breakfast I left while the clouds were coming in over Chiang Mai. That continued to like that so at Chiang Dao I made a stop at Marisa Resort for a Dutch breakfast we a friend (Thanks Ton). It became more clouded and once going into the mountains it became foggy. And there was even some kind of a little bit rain. When I arrived at Mae Salong it was cold, dark, very foggy and I was longed for a hot shower and food. As it was long weekend I had not much hope in finding a hotel the easy way. So I stopped at the first place that looked nice and that was a good choice .... "Baan See See Mountain View Hotel". Nice rooms, private balcony and great view over the village. Highly recommended!  I loved Mea Salong in the cold evening with thick fog. It did give me a kind of deja-vu of wintersport in Europe but then without the apre-ski and Glühwein. Due to the thick fog I decided to explore the area of Mae Salong the next day in the early morning. 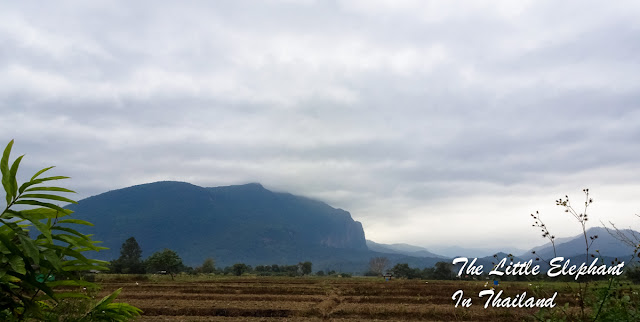 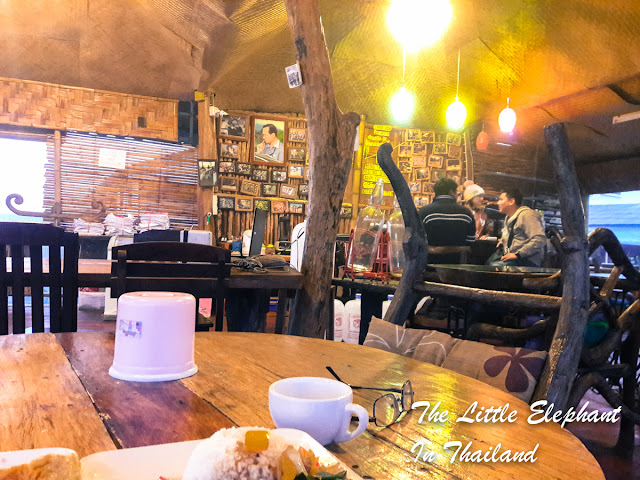 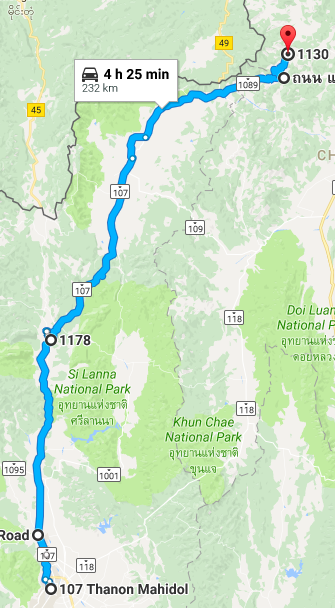