On the motorbike in North Thailand : Day 5 from Chiang Khong to Chiang Kham

After a pleasant breakfast I left a bit late but due to the clouds there was not going to be a nice sunrise anyway. So I first tried to get to the point where the Thai-Lao Friendship bridge is crossing the Mekong River. I did not manage to get there so I continued my trip to Chiang Khong. But along the way I made a side-trip to the place where the Mekong River stops being a border between Thailand en Laos. After that I took the local route to Phu Chi Fa (as close as possible to the Thai-Lao border). Where route 4029 goes into route 1093 there is the Chinese style village "Ban Po" where is a nice restaurant and the road going to Doi Pha Tang with Phra Bong view-point (at a height of about 1600m) overlooking Laos. Then about 20 km further along route 1093 you will be passing Phu Chi Fa. There are many resorts and camping grounds along this route. And a few restaurants. Following is a serie of photos I took while making my trip along the Mekong River & the Thai-Lao border. 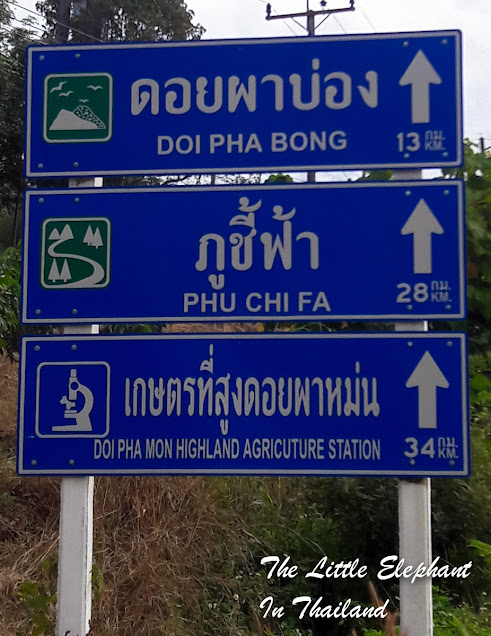 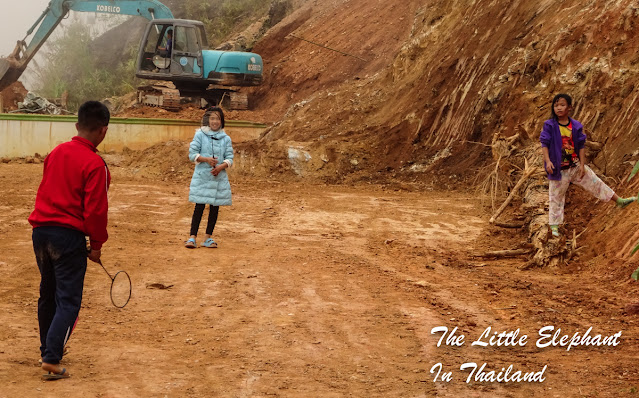 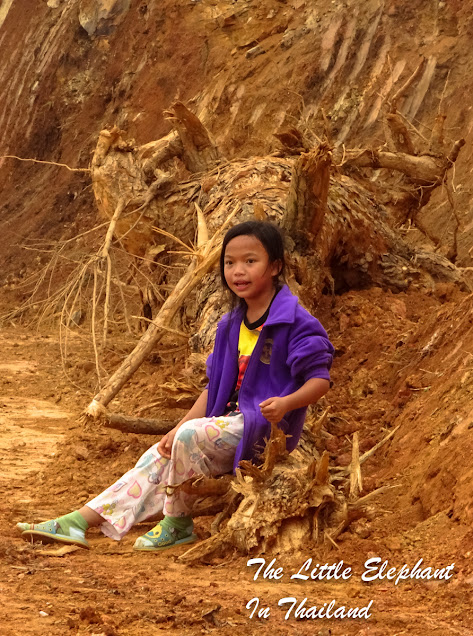 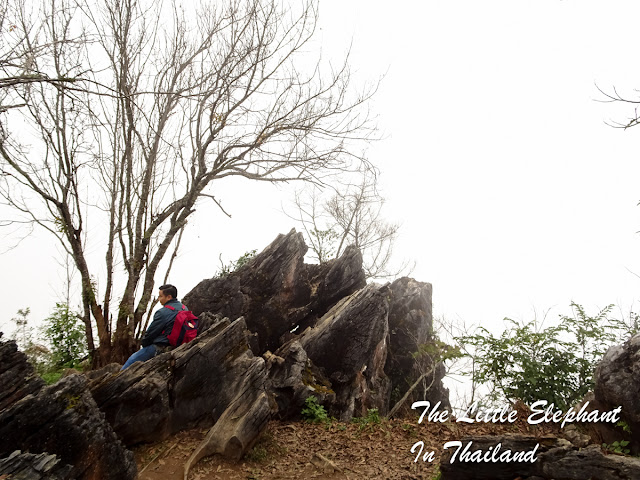 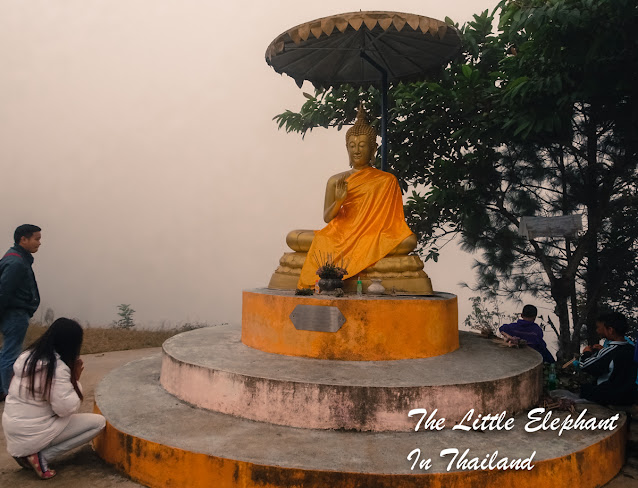 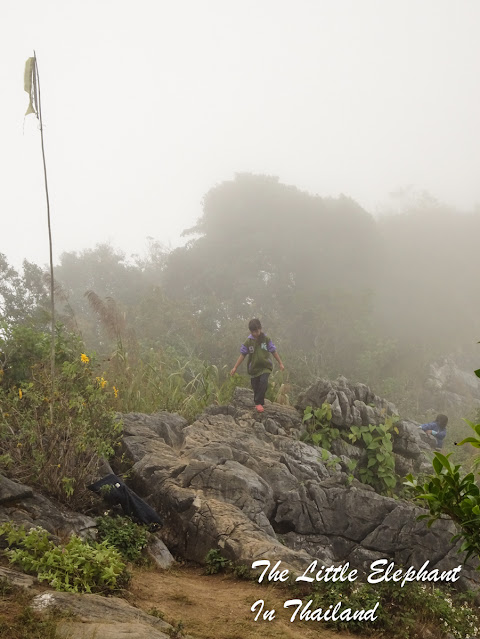