The Wat Yao Chai Monkol is located just on the outside of the inner-city of Ayuthaya in Central Thailand and is part of the second ancient capital city of Siam (as Thailand was called until 1932). Officially named "Wat Phra Chao Phaya-Tai" and was build in 1357 by King U-Tong and originally called the "Wat Pa Kaeo". This temple features a huge chedi that can be seen from far away. You can go inside and up the Chedi for a beautiful view over Ayuthaya town. On the temple grounds you will also see a huge Reclining Buddha image. Like most temples in Ayuthaya the entrance is open from 8:00 to 17:00 and there is an entrance fee. Following are some photos of this impressive temple. 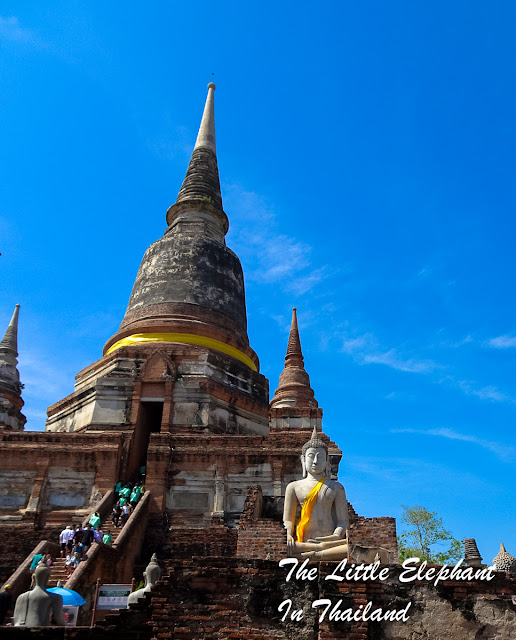 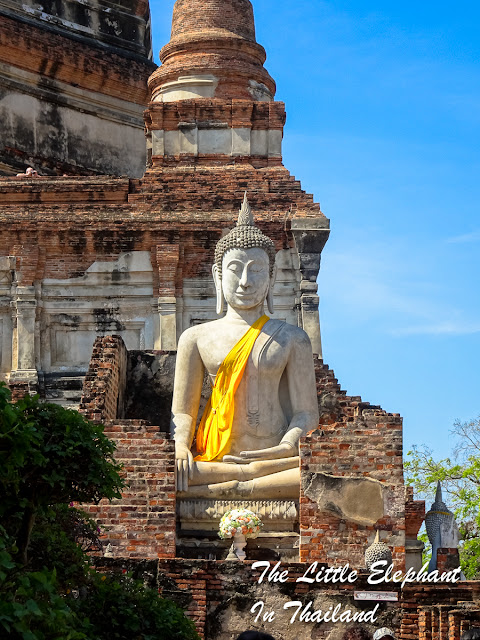 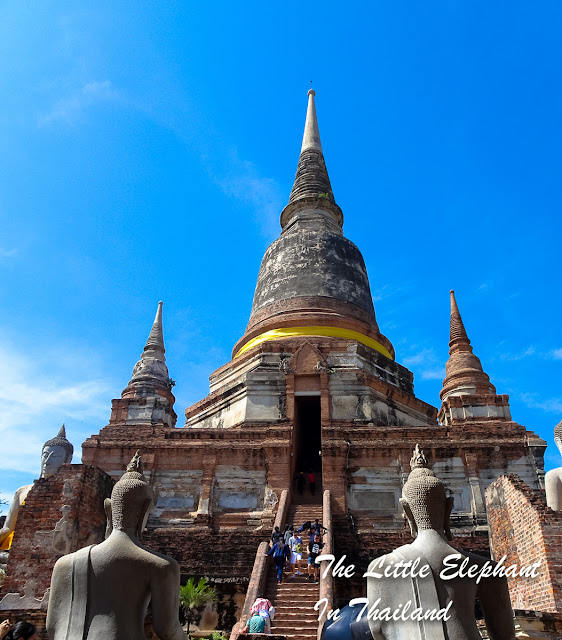 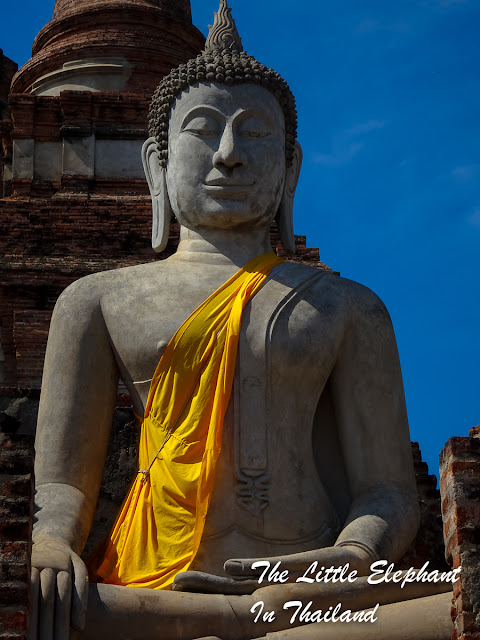