Taking the bus from Pattaya 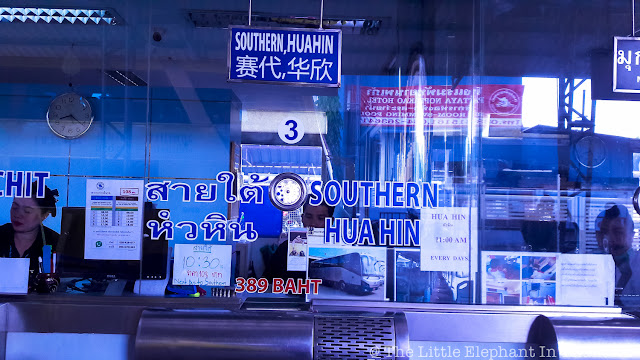 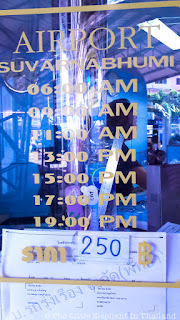 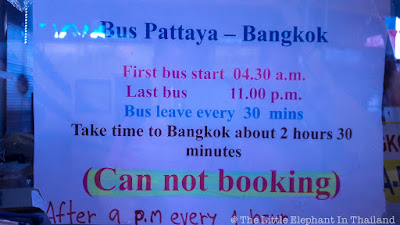 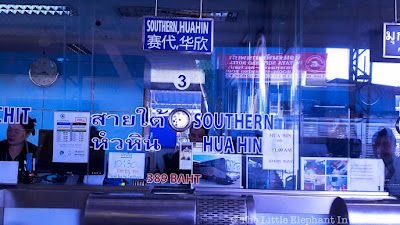 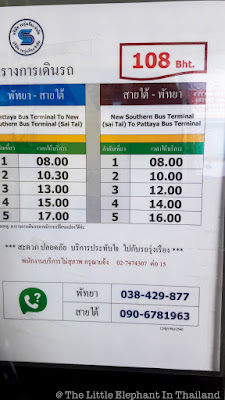 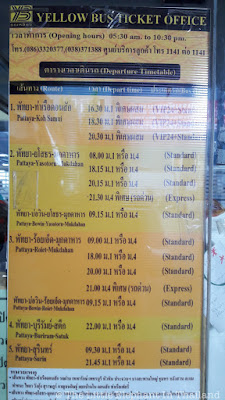