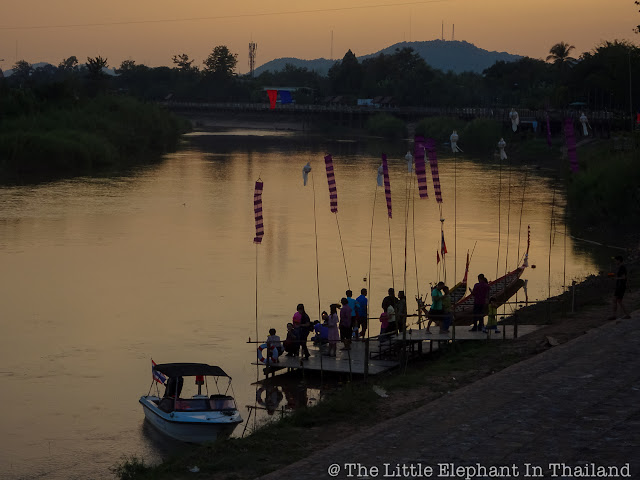 A few days ago was Loy Kratong 2017. Nan town is a city village so if you were looking for a Loy Kratong as in Chiang Mai you would have been at the wrong place. Most of the people celebrating Loy Kratong in Nan town are locals. So the all celebration is local slow life style. And as there had not yet been the famous Nan Boat Racing, a limited version on this also started at Loy Kratong. The festivities will be from 3 to 12 November with market, concerts and boat racing.

On the west-side along the Nan River, near the main bridge, there was a market with OTOP products but mostly of course food & cloths. The main festivities started officially at 16:00, although at 14:00 there were small scale boat races already (the finals will be 11 & 12 November). And near the main bridge was a podium for the Miss Kratong competition and show of traditional music. The most people would come after work and around 18:00 it started to be a little bit busy, for Nan at least. To be able to float your kratong the government had build multiple platforms along the river, withs decoration and oil-lamps. Very good & nice done! Due to the fact that this location is only about 2km from the airport it was not allowed to let Sky Lanterns go into the sky until 20:00. So while people started to float their kratongs, others were making music and after 20:00 the Sky Lanterns started to fly into the air while we were enjoying the scene from a new bar & restaurant along the Nan River. It was a great local Loy Kratong in the style of Slow Life in Nan - Thailand. Following are some photos of the first day of all festivities. For more information about the beautiful Nan province in North Thailand see Destination Travel Guide Nan - Thailand. 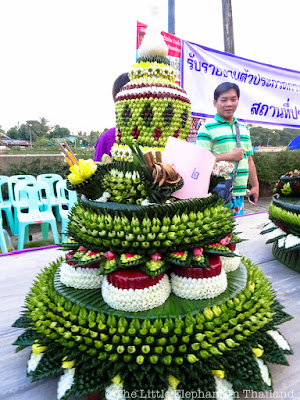 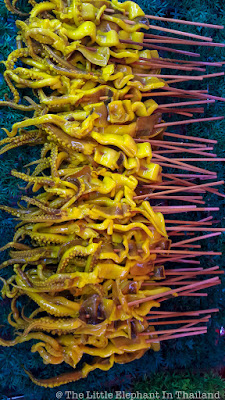 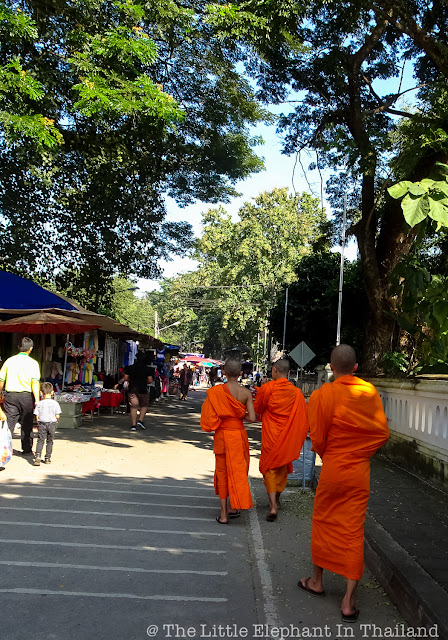 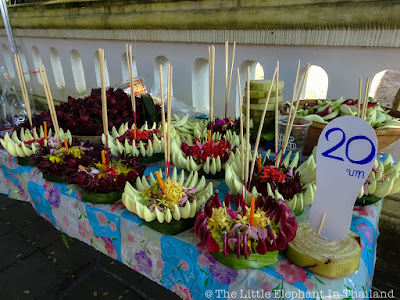 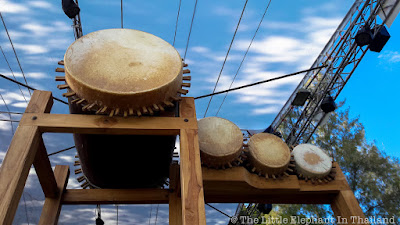 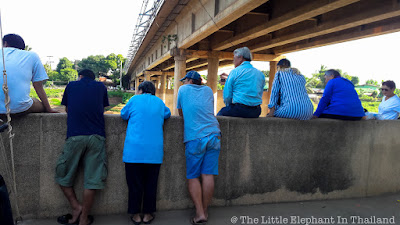 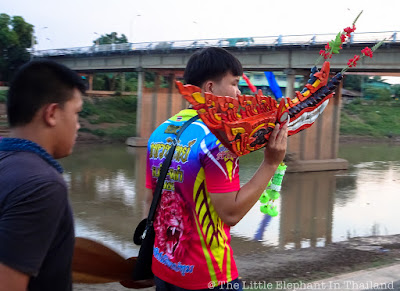 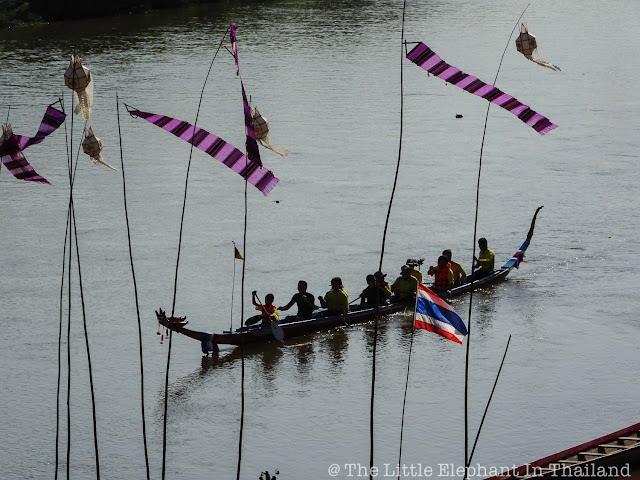 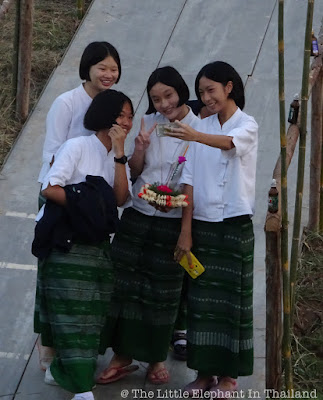 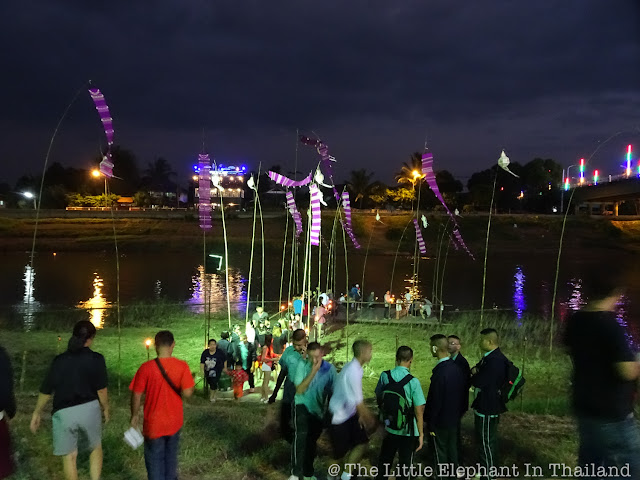