Travel Tips : The law in Thailand 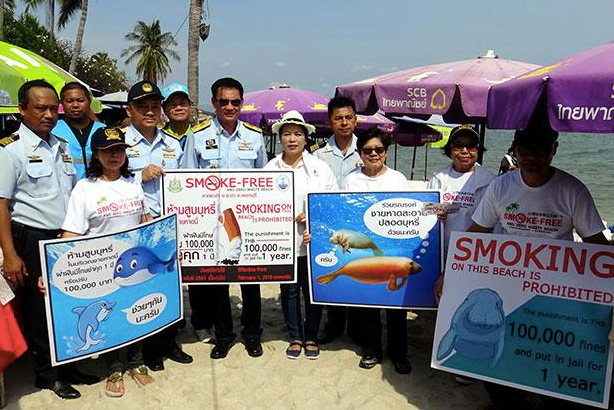 Thailand is called the Land of the Free but in Thailand are some laws that some western people coming here as guest might not expect. Like ....
So when you are traveling in Thailand, know the law and respect the law.
Travel-Tips