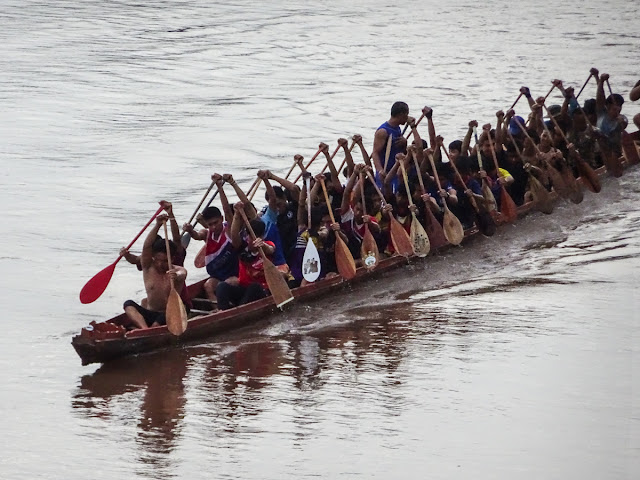 Nan in North Thailand is famous for its Traditional Nan Longboat Races that are held every year. The dates of boat races are following the lunar calendar and are for that reason not at the same dates every year. The traditional longboat races are held at the end of Khao Pan Sa, at the 10th & 11th lunar month what is nowadays in September & October. It is an old tradition done in so called longboats, that can accommodate up to 60 oarsmen in a double row. Each village send its own team with its own boat. They will have been practicing for months. To control the race a bit the race is done with 2 longboats at a time and over a distance of 300m. The longboats are made by local crafts man and the head (like a dragon) is a piece of woodcraft art itself. At the Wat Si Phan (Golden Temple) you can see a longboat and some heads for boats. Also near the main bridge in Nan town is an sala with an exhibition of an longboat. The grand-final is a huge happening in Nan town and all hotels in town will be full. Every village will send supporters to cheer along the river for their team. And of course there will be a market, food and music. 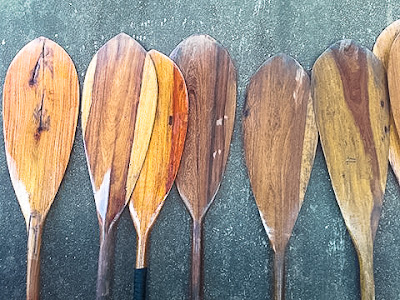 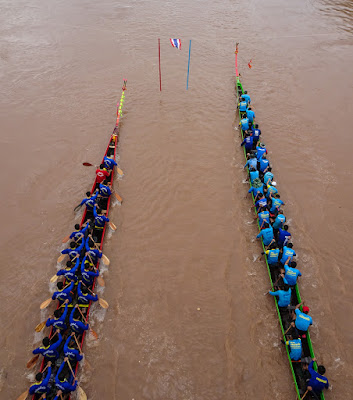 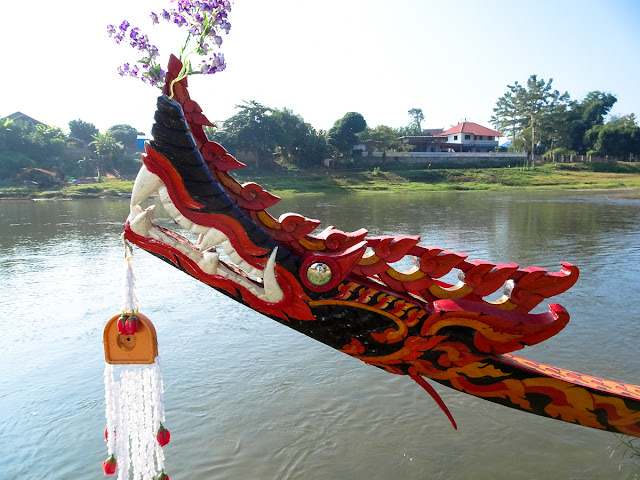