Last year I did make a posting about counting all the provinces I had been in Thailand. And I saw I have been to (stayed in) 48 provinces out of the 76. So in the coming months I will travel via my postings from the most southern province I have been to the most northern province, with some photos and information about each province. This is part 1 of the 47 (out of the 77) provinces where I have at least stayed overnight once. So I start of with Songkhla province in South Thailand. Songkhla is one of the 4 provinces in Thailand where some countries are giving a travel warning due to the unrest in South Thailand. The province has on the east-side a long coast line at the Gulf of Thailand and borders at the south-west side to Malaysia. The train line from Bangkok to Singapore is passing Hat Yai and crosses the border at Padang Besar going to Butterworth in Malaysia.

It was in 1998 that I was for the first time in Songkhla province and we did visit the 2 most known places in Songkhla province : Songkhla town and Hat Yai town. Songkhla town is located right along the sea and is a little town with a rich history and some beautiful colonial buildings. See my posting A few days in Songkhla in 1998. Now Songkhla province is a bit weird as the capital city of the province is not the biggest city in the province because that is Hat Yai. This is a "big" city what has all the marks of a border town where Malaysians come to do things they can not do in their home country. Songkhla town itself is a small town with a nice historical downtown. And at the north side of the province you will find the biggest natural lake of Thailand with beautiful wetlands and many birds. For more information about Songkhla see Songkhla Province @Wikipedia. Since 1998 I did never return to Songkhla town but during my first years living in Bangkok I would sometimes stay overnight in Hat Yai to make a border-run.

So yes for me Songkhla province was & is a great province to explore the typical south of Thailand with the Malayan influence, culture, beach and two National Parks.


How to get to Songkhla province? 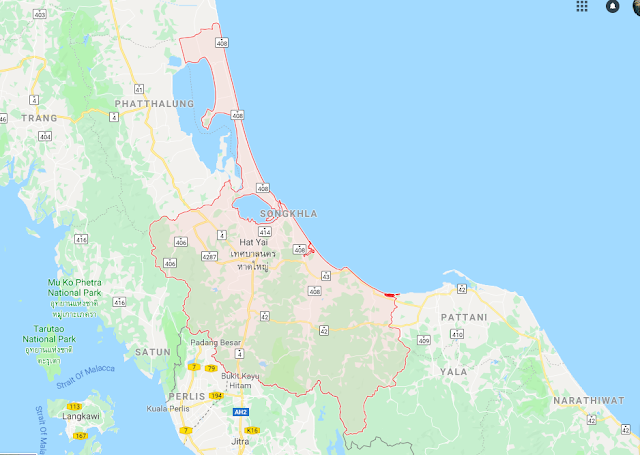 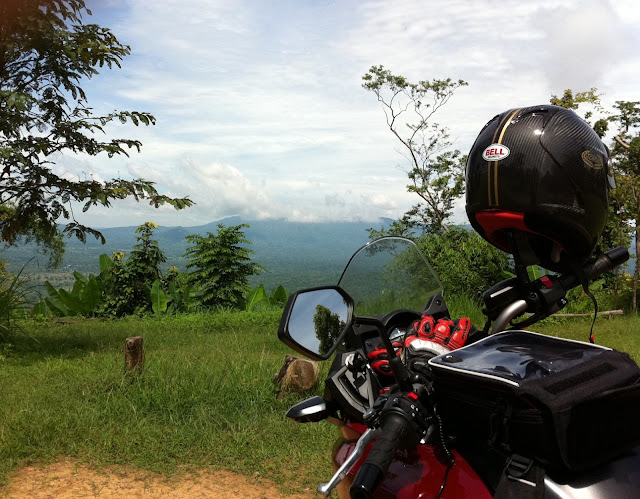