Traveling to Chumphon in South Thailand

Personally I did only stay once in Chumphon town, to take the ferry to Koh Tao. And the town must not have impressed me much as I can not find any photos of that. But Chumphon province has a beautiful coast-line along the Gulf of Thailand and must actually be a province worth of traveling more. What I hopefully will do in the near future. 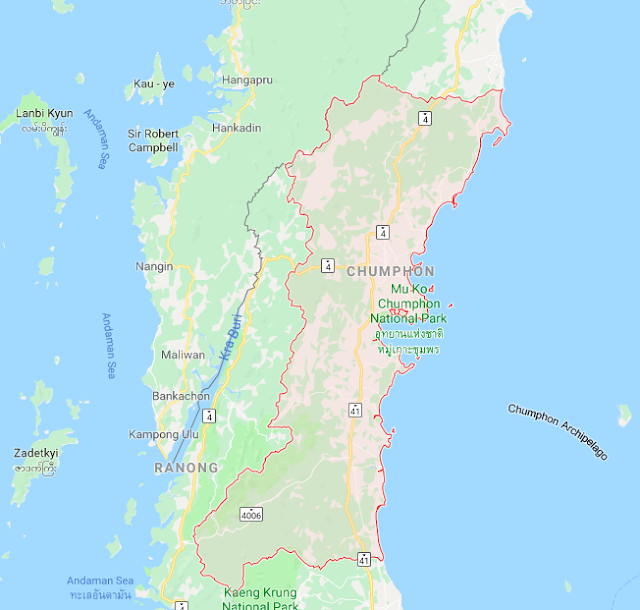