Traveling in Chonburi province along the Eastern Seaboard 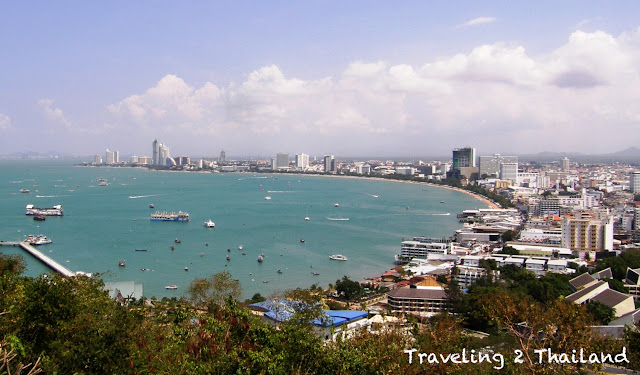 Last year I did make a posting about counting all the provinces I had been in Thailand. And I saw I have been to (stayed in) 48 provinces out of the 76. So in the coming months I will travel via my postings from the most southern province I have been to the most northern province, with some photos and information about each province. This is part 19 of the 47 (out of the 77) provinces where I have at least stayed overnight once. Chonburi province is the first province along the Eastern Seaboard, the capital town is Chonburi town. The northern side of Chonburi is an industrialised area with Chonburi town, Sri Racha, Leam Chabang harbour and Bo Win. The souther part is mostly famous as Pattaya, Jomtien and Naklua. And nowadays also more Bang Saray and Sattahip (home base of the Royal Thai Navy).

Personally I came to Chonburi province to go for weekend to Bang Seang or Pattaya when I was living in Bangkok begin 2000. In 2002 I moved to Pattaya and lived there for about 9 years and travelled lot in the nearby area. And really there is much more in Chonburi province as what Pattaya is famous for. Of course you do not go to Chonburi for tropical beaches with crystal clear sea-water. But the real Thailand starts just a few km from Pattaya. Following is some information and photos I made while living in Pattaya.

How to get to Chonburi province? 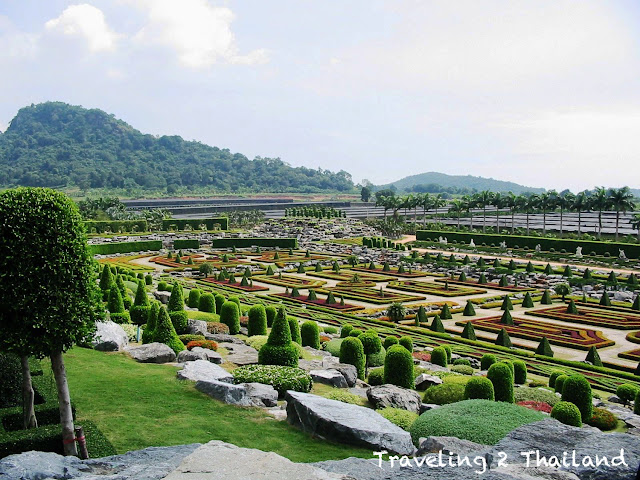 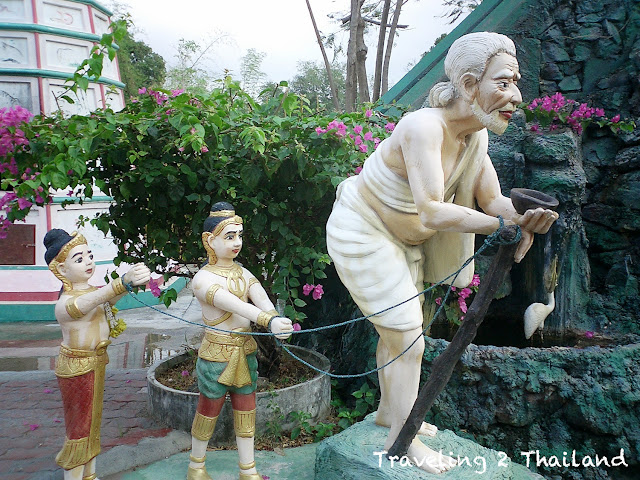 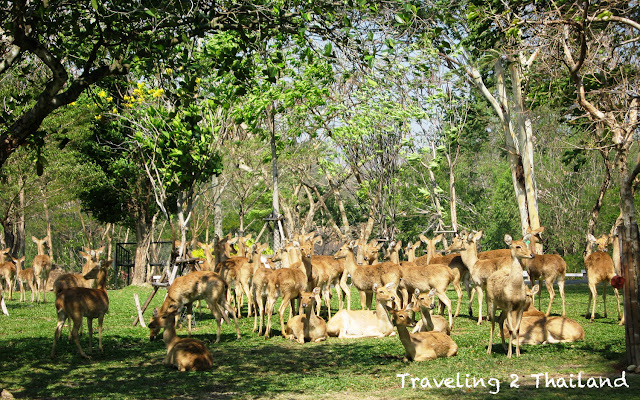 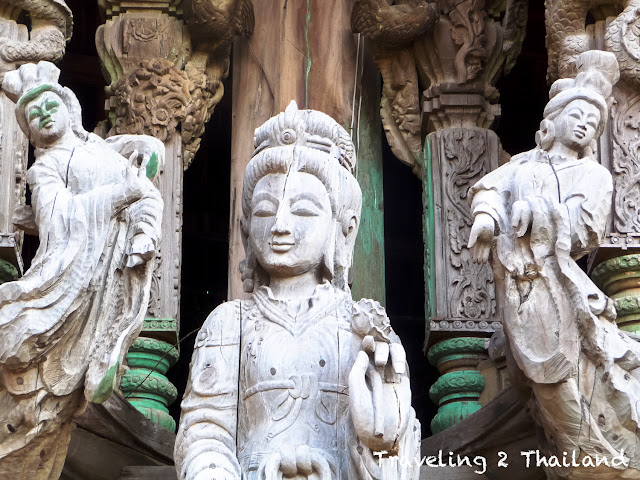 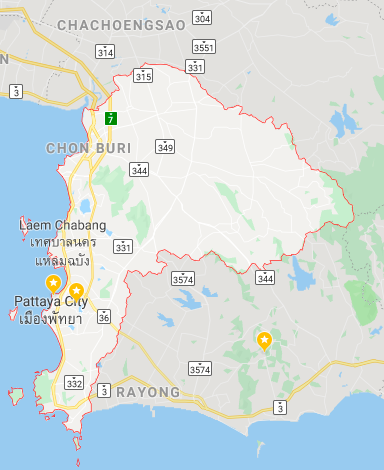