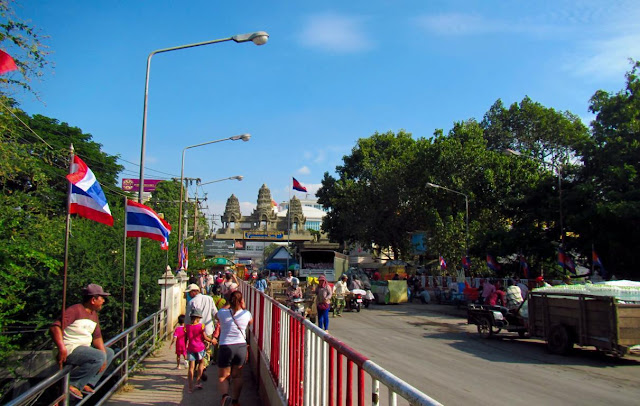 Last year I did make a posting about counting all the provinces I had been in Thailand. And I saw I have been to (stayed in) 48 provinces out of the 76. So in the coming months I will travel via my postings from the most southern province I have been to the most northern province, with some photos and information about each province. This is part 18 of the 47 (out of the 77) provinces where I have at least stayed overnight once. Sa Kaeo province is a bit diffcult as where it is in Thailand. It is not in North-East Thailand or the Eastern Seaboard, but it is also not really Central Thailand? Well lets say it is Central Thailand. Most tourists will only be passing Sa Kaeo province going to Khorat or going to Cambodia.

And so actually also for me, since 2000 I have been passing Sa Kaeo a few times traveling to Khorat and making a visa-run. But once I stayed overnight in Aranya Phrathet to travel the next day to Cambodia. But the photo above is not mine, and actually I should visit some of the beautiful Khmer temples in Sa Kaeo.


How to get to Sa Keo province? 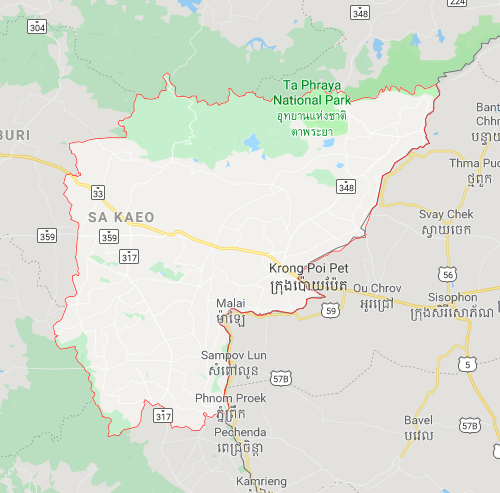