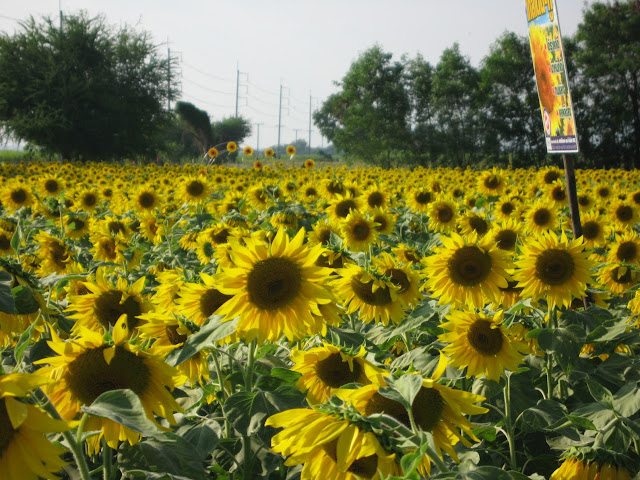 Last year I did make a posting about counting all the provinces I had been in Thailand. And I saw I have been to (stayed in) 48 provinces out of the 76. So in the coming months I will travel via my postings from the most southern province I have been to the most northern province, with some photos and information about each province. This is part 16 of the 47 (out of the 77) provinces where I have at least stayed overnight once. Most people will probably never heard of Saraburi province but some might have traveled thru it by train or bus as Saraburi province is the gate-way to North-East Thailand. The capital town is of course Saraburi town. Saraburi can be reached by car, motorbike, bus and train. For people living in Bangkok, Saraburi province is a nearby upcountry province to escape the hot city in the weekend. And Saraburi is for that reason famous for its sunflowers and Muek Lek Waterfalls. And so was it also for me personally, although I did travel to Saraburi province to vist some temples or waterfalls but in the end I only stayed once in Saraburi town. 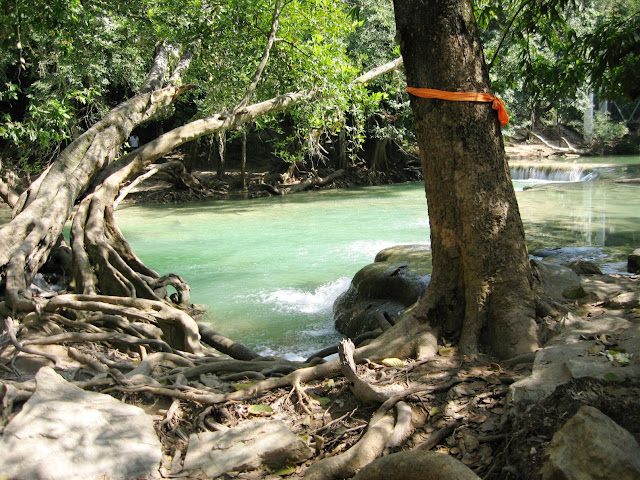 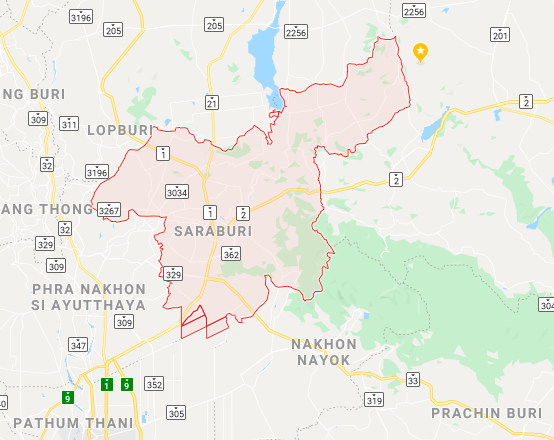