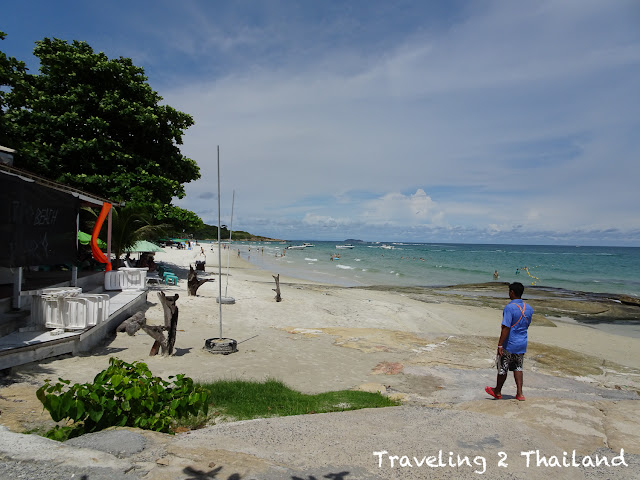 This is part 21 of the 48 (out of the 77) of all the provinces in Thailand I have stayed at least 1 night.  Rayong province is along the Eastern Seaboard and will be by most tourist be known for Koh Samet or U-Tapao International Airport. For Thai people Rayong is known as Thailands biggest industrial zone (Mathaput).

For me personal it was in 1995 that I was for the first time in Rayong province, to stay 1 night along the sea at Rayong town. Just as stop-over traveling from Koh Chang to Don Muang Airport, as we had been reading that Rayong was a popular destination for people from Bangkok. Much later (starting in 2003) I would go many times to Ban Phe, Koh Samet and Hat Mae Runphueang. Or visit the waterfalls at Khao Samao National Park. And later I would also make some motorbike tours in Rayong province.

How to get to Rayong province? 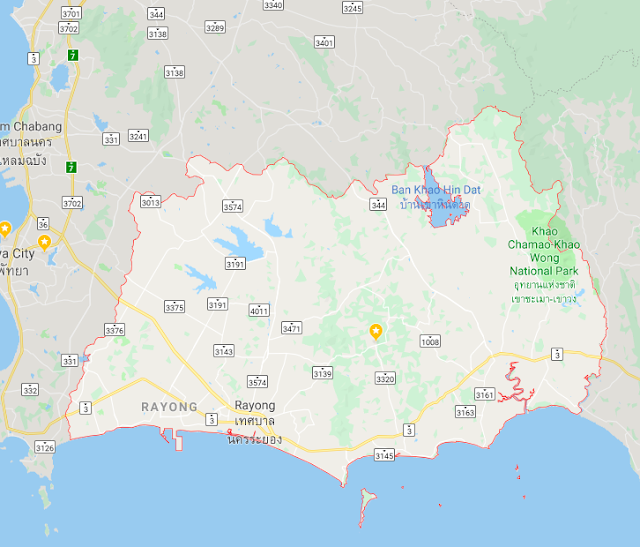