Last year I did make a posting about counting all the provinces I had been in Thailand. And I saw I have been to (stayed in) 48 provinces out of the 76. So in the coming months I will travel via my postings from the most southern province I have been to the most northern province, with some photos and information about each province. This is part 29 of the 47 (out of the 77) provinces where I have at least stayed overnight once. Loei province is in the north-west of North-East Thailand and borders the Mekong River and Laos. Loei province is home to high mountains, national parks and rivers. The capital town is of course Loei town, a modern small provincial town with a few hotels, restaurants and pubs. Loei town is not really a tourist destination but a favourite place for motorbike riders to stay overnight. But Loei province is a beautiful remote province ... Pai Loei!

The first time I was in Loei province was in 1995 when I took the local bus from Nong Khai to Loei town, in those days that was traveling with chickens in an open-air bus while standing. Much later, around 2012, when I was living in Khon Kaen I started to make motorbike rides to Loei provinces and it is one of my favourite provinces of North-East Thailand. Remote and many mountains. My favourite places to go are Chiang Khan (watch sunset over the Mekong River and walk over Walking Street Market), Dan Sai and a lunch at Huai Krating Lake (lunch on a bamboo raft). See my posting about Traveling in Loei province. For more information see Destination Travel Guide Loei.

How to get to Loei province? 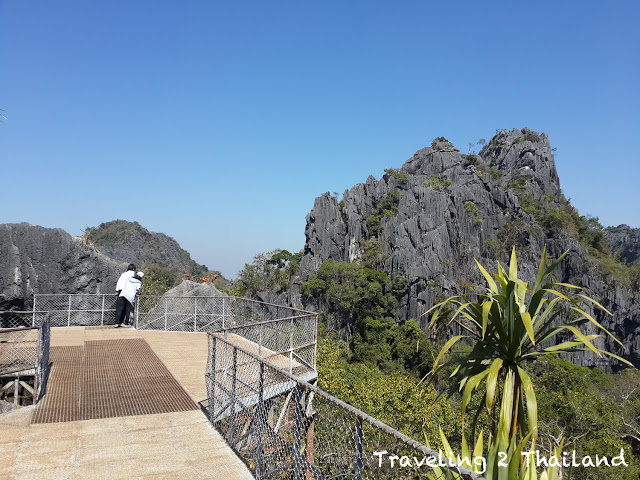 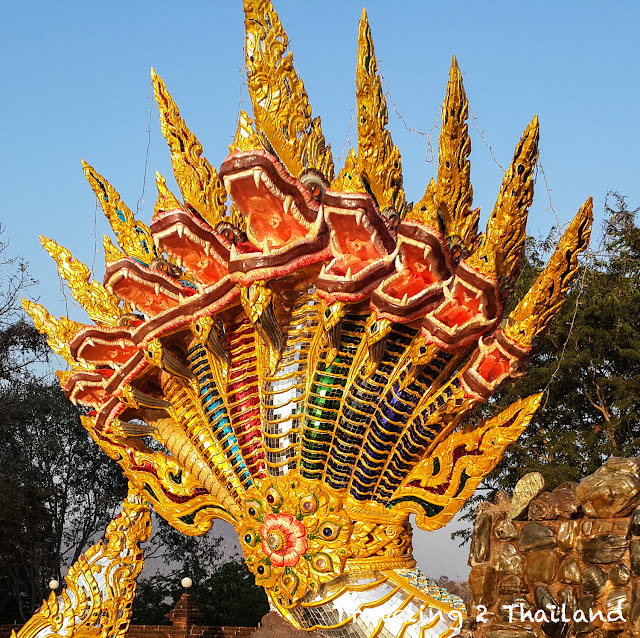 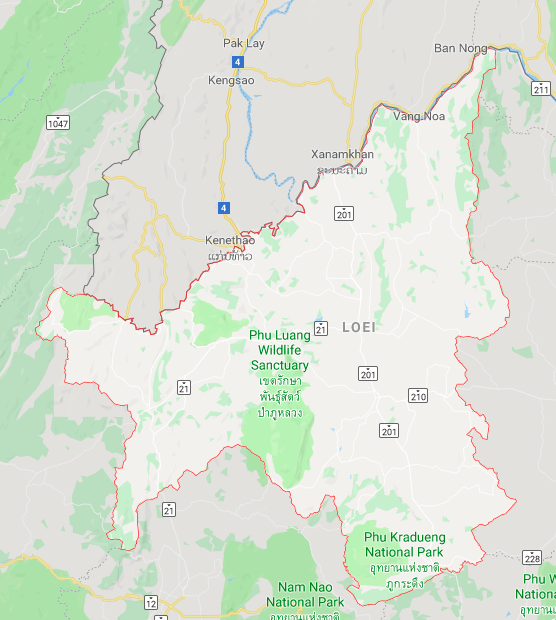