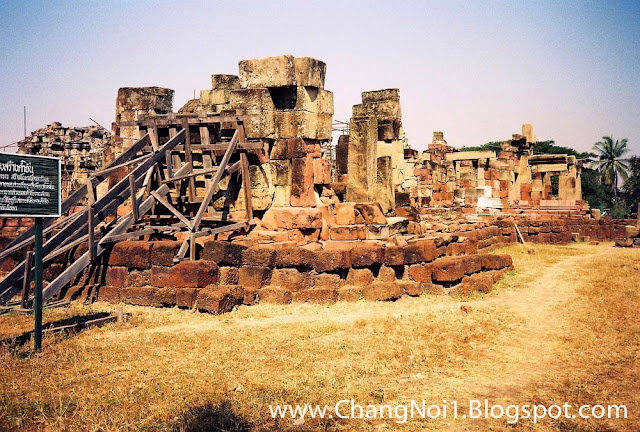 Last year I did make a posting about counting all the provinces I had been in Thailand. And I saw I have been to (stayed in) 48 provinces out of the 76. So in the coming months I will travel via my postings from the most southern province I have been to the most northern province, with some photos and information about each province. This is part 27 of the 47 (out of the 77) provinces where I have at least stayed overnight once. Nakhon Ratchasima province is the biggest province of North-East Thailand and also called the Door to North-East Thailand. Of course the the capital town is called Nakhon Ratchasima and it is the biggest town of North-East Thailand, home to many factories. Nakhon Ratchasima is most times just called Khorat (the old name) and it thanks its early economical growth to a USA airbase during the Vietnam War.

Personally for me it was in 1998 that I was for the first time in Khorat, but I have never liked Khorat town. Around 2000 and 2001 I would return a few times to use Khorat town as base to explore the all area. And starting about 2011 I would go to Nakhon Ratchasima province many times to visit Khao Yai National Park or Phimai Historica Park. And that is would most tourists probably know Khorat for. Photo above is Prasat Hin Phanom Wan, photos below are a view over Khao Yai National Park and Lam Tha Kong Lake.

How to get to Nakhon Ratchasima province? 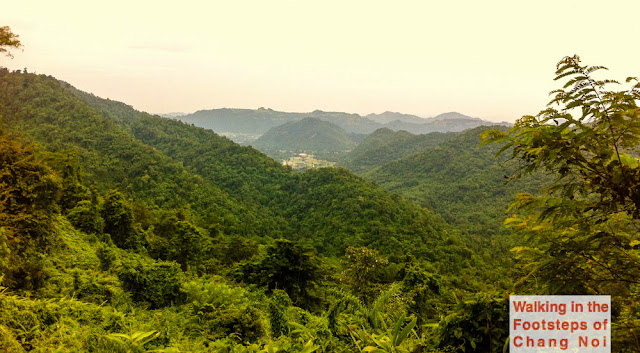 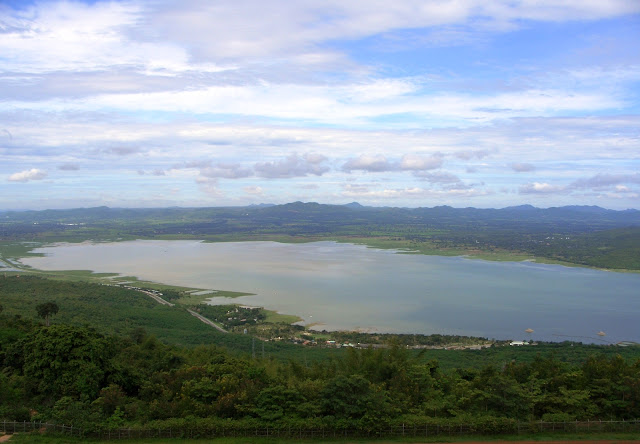 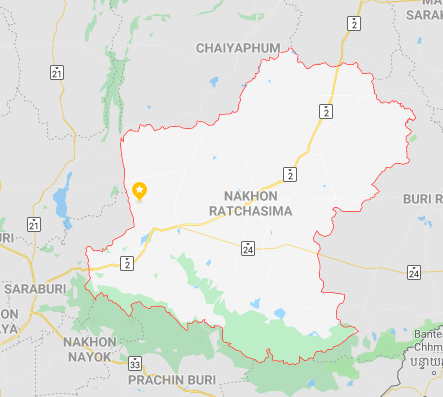