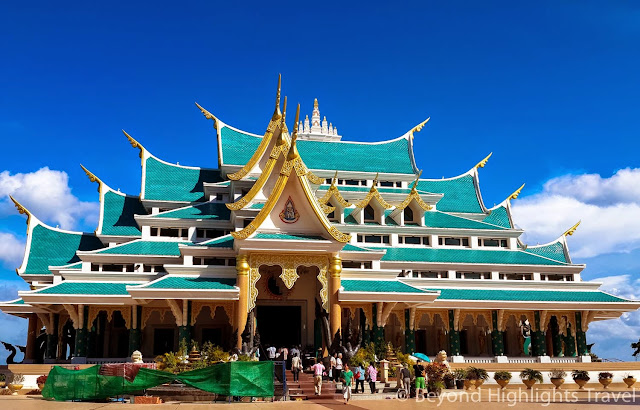 Last year I did make a posting about counting all the provinces I had been in Thailand. And I saw I have been to (stayed in) 48 provinces out of the 76. So in the coming months I will travel via my postings from the most southern province I have been to the most northern province, with some photos and information about each province. This is part 26 of the 47 (out of the 77) provinces where I have at least stayed overnight once. Udon Thani province is in the northern-center part of North-East Thailand. And of course the capital town is Udon Thani what is slowly becoming one of the big cities of North-East Thailand. Udon Thani is many times also just called Udon. Udon Thani town thanks its early economical growth to a big USA airport during the Vietnam War. And nowadays with Central Shopping Mall, International Airport, many hotels, restaurants and even bars it has become a popular place for expats to be living.

Personally for me it was in 1999 that I was for the first time in Udon Thani, just for 1 night as a stop-over traveling by bus. Later when I was living in Khon Kaen I would come many times in Udon Thani, although the town has not much to offer for tourists. While traveling in North-East Thailand Udon Thani town might make a great break in your traveling. And although the town might not be significant the all, the province has much more to offer as you might think. Photo above is the Wat Pha Phu Kon, photos below are Phu Phrabat Historical Park and the Red Lotus Lake.

How to get to Udon Thani province? 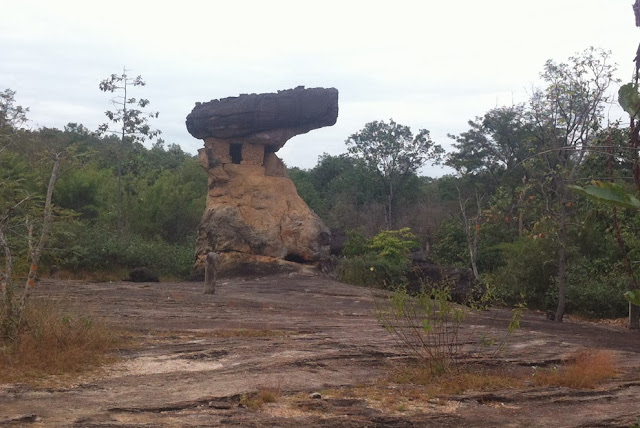 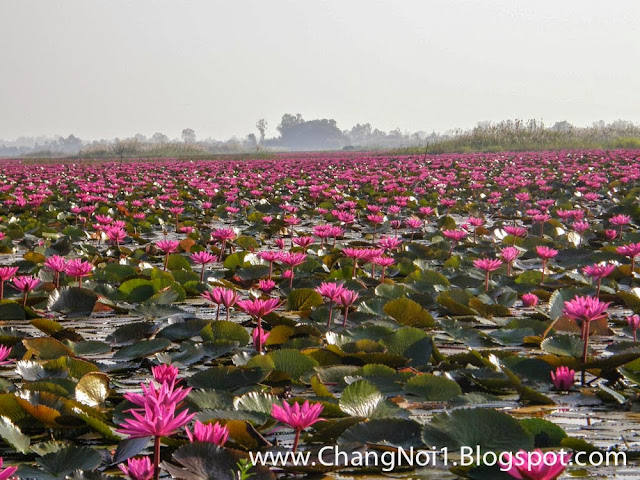 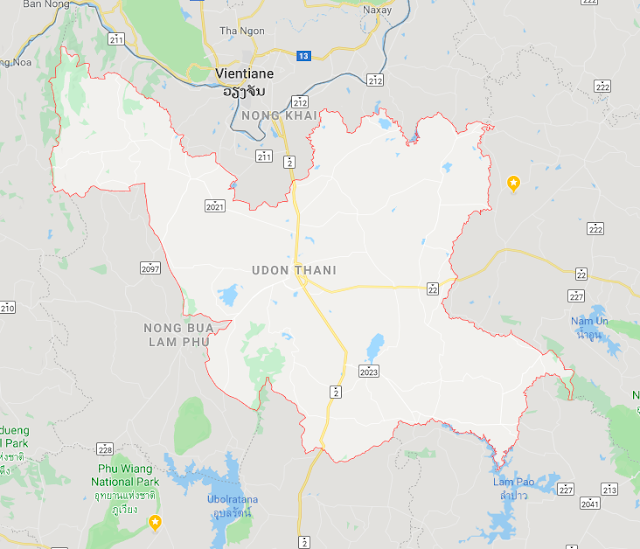