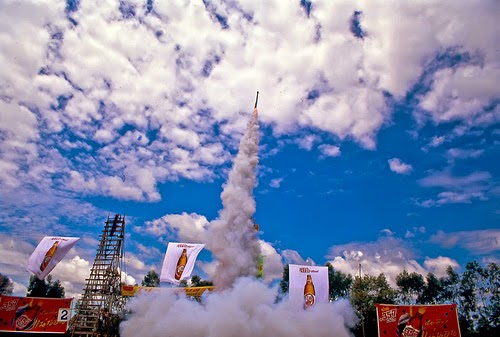 Last year I did make a posting about counting all the provinces I had been in Thailand. And I saw I have been to (stayed in) 48 provinces out of the 76. So in the coming months I will travel via my postings from the most southern province I have been to the most northern province, with some photos and information about each province. This is part 35 of the 47 (out of the 77) provinces where I have at least stayed overnight once. Yasothon province is in the souther part of North-East Thailand. And of course the capital town is Yasothon. In English you will see it also sometimes written as Yasothon.

Personally it was somewhere in 2004 that I was for the first and only time in Yasothon, on invitation of family of friends living there. And to watch and enjoy the famous Bun Bang Fai Festival. In English called Rocket Festival and it is held yearly in May. It is a 3 days festival with of course music, party, dancing, drinking and the competitive firing of home-made rockets. And not small rockets but the size that they could enter airspace for airplanes. A great festival and highly recommended to go to. Unfortunately I did not made any photos and I did never come back to Yasothon province anymore.

How to get to Yasothon province 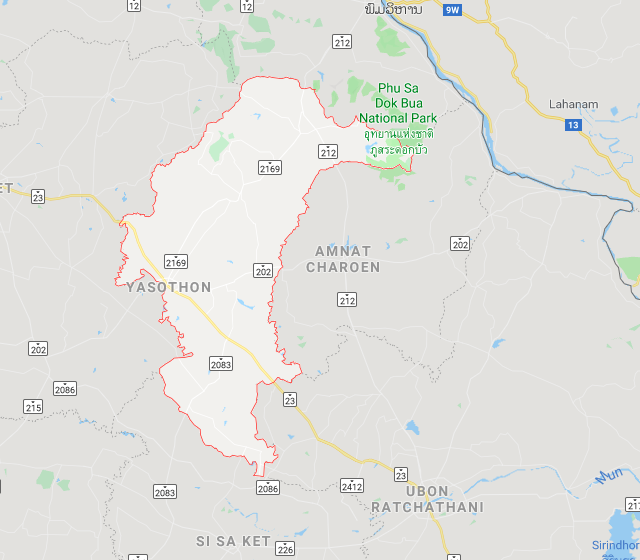