Last year I did make a posting about counting all the provinces I had been in Thailand. And I saw I have been to (stayed in) 48 provinces out of the 76. So in the coming months I will travel via my postings from the most southern province I have been to the most northern province, with some photos and information about each province. This is part 42 of the 47 (out of the 77) provinces where I have at least stayed overnight once.

It must have been in 1998 that I took for the first time the night-train from Bangkok to Chiang Mai and many train strips would follow in the next years. And later by car or motorbike exploring North Thailand with Chiang Mai as base. And I am still coming in Chiang Mai at least a few times a year. In Chiang Mai I always stay in the old center, easy to walk to restaurants. Although Chiang Mai downtown can keep you busy for a few days or a week, upcountry places like Chiang Dao and Doi Inthannon are great places to visit and even stay a few days.

How to get to Chiang Mai province? 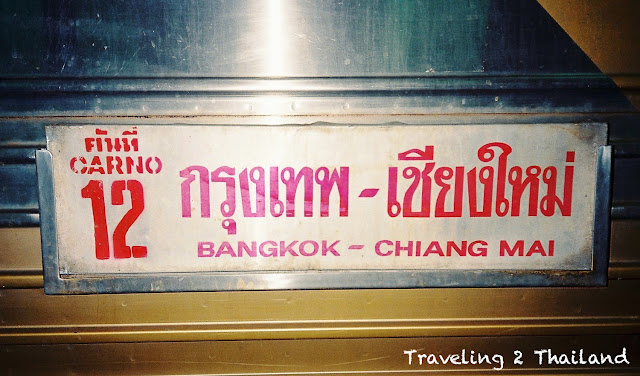 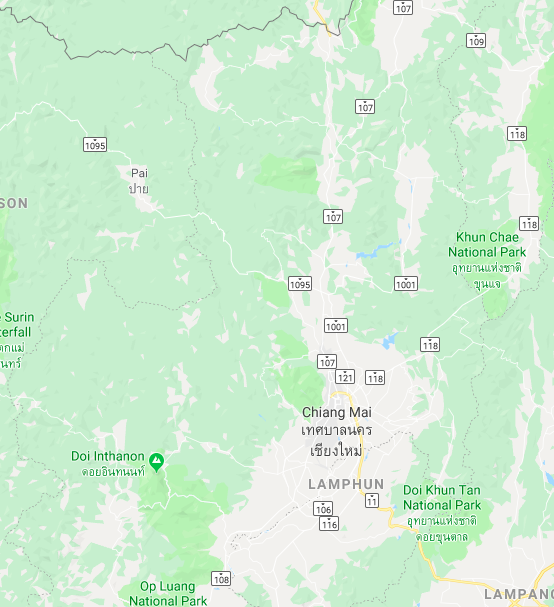