Day 4 of voluntary Self Isolation at StayHome

As there will not be any traveling in the next few months I will update you about living in Social Distance at StayHome during the Corona Crisis. I started this StayHome thread on 22 March 2020 but since 15 March 2020 we are in a kind of self chosen isolation, we only go to town for shopping. This is Day 4 at 25 March 2020. Photo above was made last year, looking over the village Ban Ket from the Wat Phuket.

Yesterday 24 March 2020 there was an announcement from the PM of Thailand that per 26 March 2020 Thailand would be in state of emergency. This will give the government full power to do whatever needs to be done to control the spread of the COV19 virus, possible leading to a curfew and number of travel restrictions. So within 1 hour we were at the local Tesco-Lotus to do some shopping. Again we were temperature checked. Now I wonder what they do if you have fever? OK they will not let you in, but actually they should warn healthcare officials and have you checked in a hospital. We were not the only customers to go shopping, but Tesco-Lotus seems to have prepared for this. All shelves were full and even on walk-ways there was stock standing. Everybody is wearing a face-mask. All non-food shops are closed at Tesco-Lotus and also all non-food items can not be bought. While driving thru Pua town we noticed that most shops / restaurants are still open. Officially there are not yet confirmed COV19 cases in Nan province, but the numbers in Thailand are rising. And the COV19 virus is spreading over all Thailand.

The government seems to have been preparing already and hospitals nationwide are setting up for COV19 cases. And some hotels are being setup to be used as quarantine locations, what I think is a very good idea because people are really not going to that themselves.

Personally I have the idea that the government is slowly preparing all kind of measures to curb the spread of the virus like maybe blocking inter-provincial movement. In the meanwhile almost all borders are closed, although 10.000's of Lao, Cambodian and Burmese have been given the opportunity to return home. Flying into Thailand is theoretically still possible but the numbers are now only a few thousand per day and that will probably mostly be Thai returning.

Multiple embassies from Europe are preparing semi-commercial evacuation flights to bring the 10.000's of European tourists worldwide back home. Also multiple embassies are supporting their nationals who are living in Thailand with their visum problems.

In the meanwhile we have a US AQI of 83 (moderate) with an pm2.5 of 27.2 µg/m3. A 24-hour average of above 35.4 is Unhealthy. Walking outside this morning it feels like it has been raining in the mountains, although I can not see the mountains at the moment.

For information about the COV19 virus in Thailand see Department of Disease Control.
My-Life-In-Thailand StayHome 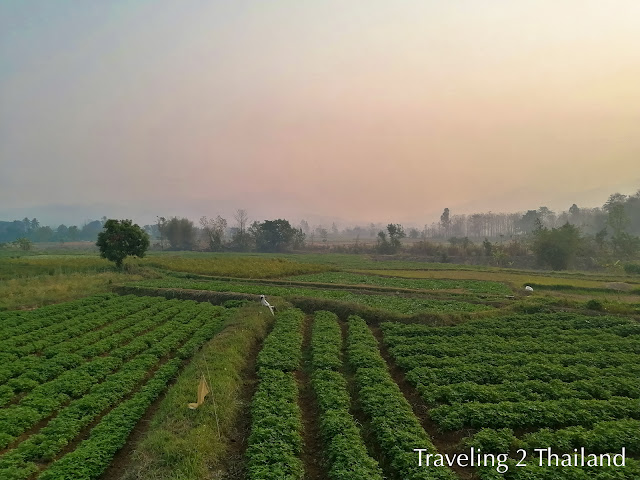 Huean Chao Nang Restaurant is located right along the Nan River, along a stretch where are a few more other restaurants. A great location to sit, relax and enjoy a sunset over Nan town while watching life on the Nan River. They offer delicious Thai food and their speciality is a set of Northern starters. Highly recommended! 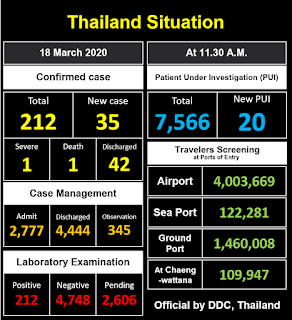 Cooling down at Hat Nam Pua in Pua

Hat Nam Pua is located in a small valley at the foot of the mountains of Doi Phu Kha where the Pua Rivers flows. Hat means beach, although of course it is not a real beach. A great place to sit, relax and enjoy outdoor life in the cool climate of the mountains. Be aware that Hat Nam Pua is not within walking distance of anything.
Information of Hat Nam Pua Location : Along the Pua River near Ban Na Fang, about 10 km from Pua townFacebook : Hat Nam PuaRestaurant : Yes (Thai food only)Parking : Yes

Day 11 of Voluntary Self Isolation at StayHome 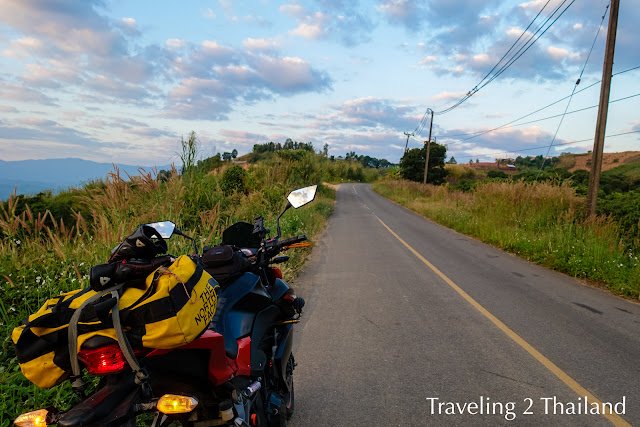 As there will not be any traveling in the next few months I will update you about living in Social Distance at StayHome during the Corona Crisis. I started this StayHome thread on 22 March 2020 but actually since 15 March 2020 we are in a kind of self chosen isolation, we only go to town for shopping. This is Day 11 at 1 April 2020. So we now have a US AQI of 173 (Unhealthy for sensitive people) with an pm2.5 of 98.3 µg/m3 (where above 25 is unhealthy). I did receive my air purifier, so at least in the house we can improve the air quality a little bit. But in the past days the air quality has gone from bad to totally shit!

In the meanwhile the Self Isolation is not so Voluntary anymore. Air Asia did stop flying, so no more flights to/from Bangkok. Inter-provincial traveling is limited to essential-travel-only. All 3 main road to Nan province have road blocks to check people. Smaller roads are blocked. Border to Laos is closed. Many busses have canceled all routes. For some reason Nan…
Read more