On the motorbike from Pua to Ban Sop Mang 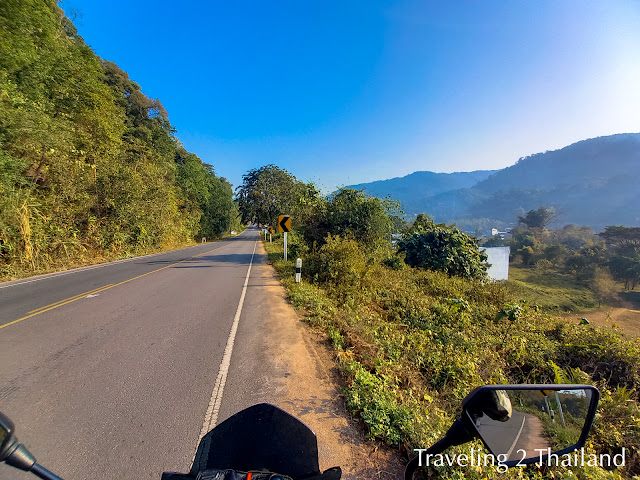 January 2021 I made another one day motorbike trip within Nan province, this time from Pua to Ban Sop Mang near Phu Fa in Bo Klua district. This is a small village in the mountains along the Wa River, from where you can go rafting on the Wa River. This used to be one of the last frontiers of Thailand but tourism has arrived here also and this little village has now 4 or 5 campings & homestay. I left about 7:30am in the hope it would not be too cold anymore. But route 1256 to Bo Klua and route 1081 from Bo Klua are mostly in the shadow side of mountains. So it was bloody chilly in the morning, even wearing a warm shirt, full leather jacket and a shawl. So first route 1256 from Pua to Bo Klua. And I arrived there I was in the mood for a hot choco, but everything was closed. Although it was early in the morning, normally some shops would be open. So I continued with route 1081 in direction of Santisuk. After about 10 km I took a left to route 1333 that goes to Phu Fa Royal Project and Ban Sop Mang. That was a chilly 68 km ride thru the mountains. At Ban Sop Mang I stopped along the Wa River and warmed up in the sun while enjoying the beautiful view and the sound of the river. After a rest I continued to follow route 1333 to Route 1257, a nice ride. A bit small road and sometimes not good surface. This area must have been beautiful 20 years ago before farmers started to grow corn. Mind you this is not corn for consumption but to make animal feed that is exported all over the world by Thailands biggest food company. As the farmers do not own the land there is no incentive for long-term crops. So 90% of the trees are cut and the remains of the crops are burned. But the owners of Thailands biggest food company are living in their mansions in or near Bangkok, so they do not notice that at all. For more information about Nan province see Destination Travel Guide Nan.
A small ride of route 1257 brought be back to route 1081 to ride back to Bo Klua and Pua. And that was another 112 km curve after curve in the mountains of Doi Phu Kha, once the last frontier of Thailand. Bo Klua is transforming to a kind of Pai or Khao Kho. Along route 1256 coffee shops are build, along route 1081 many coffee shops, viewpoints, campings and homestay are build. Following are some photos I took. And at last route I did ride.
Covid update : At the moment of 20 January 2021 all National Parks in Nan province are closed. That includes the viewpoints and waterfalls that are officially part of National Parks. Many hotels are closed and due to the lack of customers also many coffee shops and restaurants are closed. This could change begin February 2021 again. 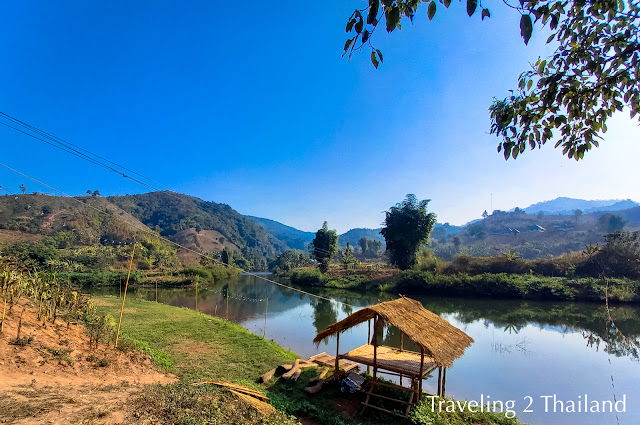 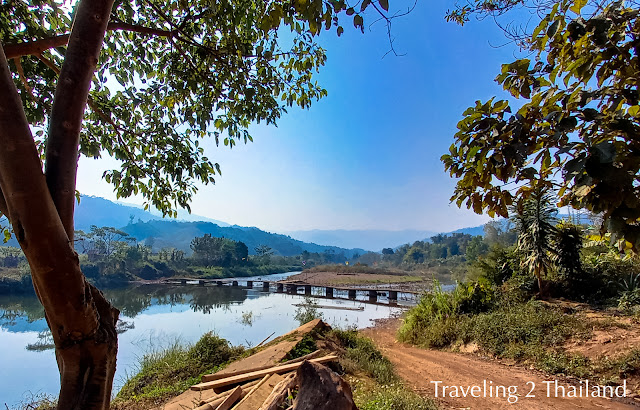 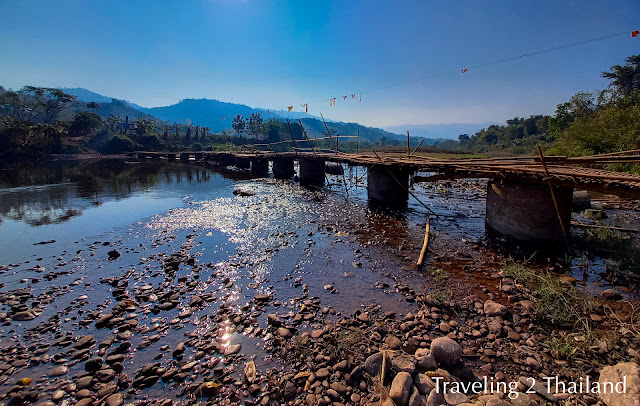 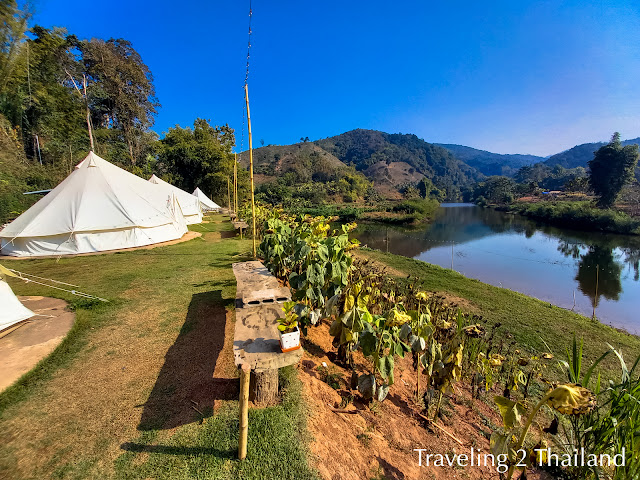 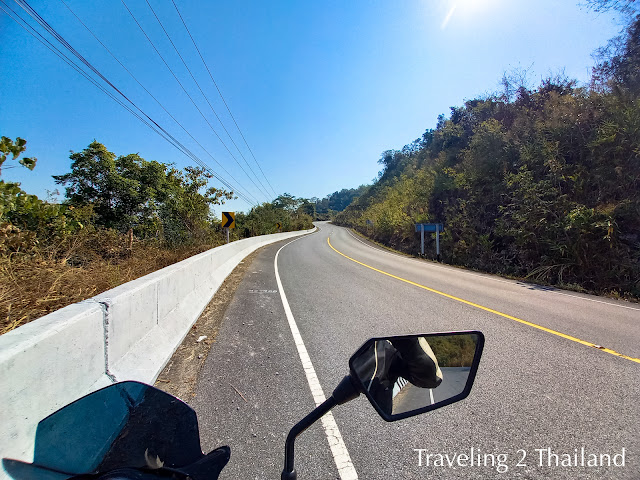 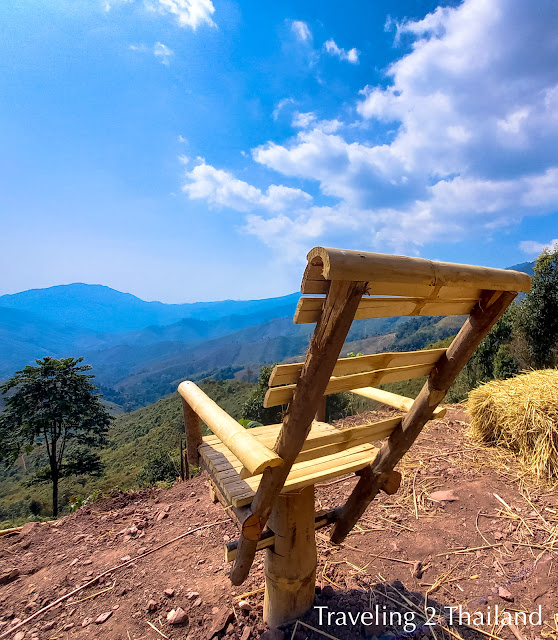 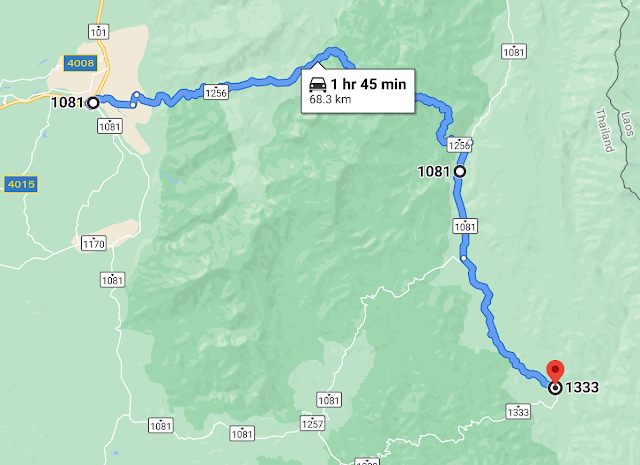 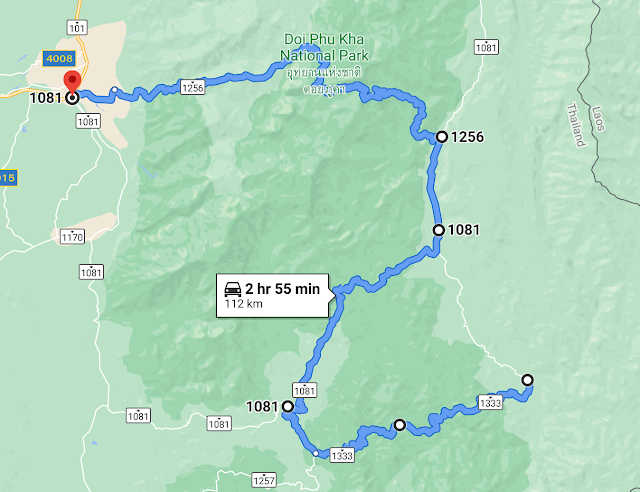