In January 2020 I made a one day motorbike trip from Pua to Khun Sathan National Park and back of course. It was a cold & clouded morning and it kept like that until I was in Mae Charim. First from Pua via route 1081& 1169 to Sila Phet and Santisuk, passing Sila Phet Waterfall (closed) and Tat Luang Waterfall (closed). Be aware that south of Santisuk are 4 or 5 sections of road construction. Then route 1225 & 1168 to Mae Charim. In Mae Charim I had a snack and hot choco at the 7-11 and toilet stop at the local market (brand new toilets). From Mae Charim the landscape because one big corn production area. No more trees, just corn ... corn and corn. And then route 1243 to Ban Nam Muap, passing Mae Charim National Park (closed). Then I actually would have liked to continue route 1243 until the "road" that connects route 1243 and route 1083. On Google Maps it looks like a real road, until you switch to Google Satellite or Street View. So I skipped that and took route 1162 to Wiang Sa and route 1026 to Na Noi. I had not been riding route 1026 for a long time and it looks to me that a big part of it is now 4 lanes. Lovely riding. In Na Noi I had again a drink & snack stop at the PTT station. Na Noi did change, more coffee shops and more hotels. For more information about Nan province see Destination Travel Guide Nan.

From Na Noi I took route 1216 to Khun Sathan. Be aware, no signs in English. And the beginning looks like a small soi. First part of route 1216 is a bit boring until you go higher and into the mountains. Just before the entrance to Khun Sathan National Park (closed) is a viewpoint with coffee shop (closed). Just at the entrance of Khun Sathan National Park are a few coffee shops & souvenir shops but all closed now. And a bit further along the road are trees that are famous as Thai Sakuara and highly admired as selfie spot.

I continued route 1216 in direction of Rong Kwang but entered route 101 about 10 km north of Rong Kwang. This part of route 1216 has changed a lot with coffee shops, restaurants, camping and homestay's. But currently all closed. Khun Satan National Park is on the border of Nan province and Phrae province, so I had now entered Phrae province. Riding route 101 to Wiang Sa I passed the police check-point that is now used as COVID19 check-point. That means exit the road, park your vehicle, get your temperature checked and answer questions.

Girl : Where you come from?
Me : Pua
Girl (ting ting falang not understand me) : Where you come from?
Me : Pua and I am going to Pua
Girl (now totally confused) : What?
Me : I have a house in Pua, I ride from Pua to Na Noi and Phrae. Now going back to Pua.
Girl : OK .... you can go
So I continued route 101 to Wiang Sa and Nan and then route 1169 to Santisuk and route 1081 back to Pua. Also route 1169 is changing with at least about 10 coffee shops and a few camping places. But most closed now. It was a long day of 345 km riding and the afternoon started to get hot. Coming home I did realize I did not drink enough. Following are some photos I made during my trip. 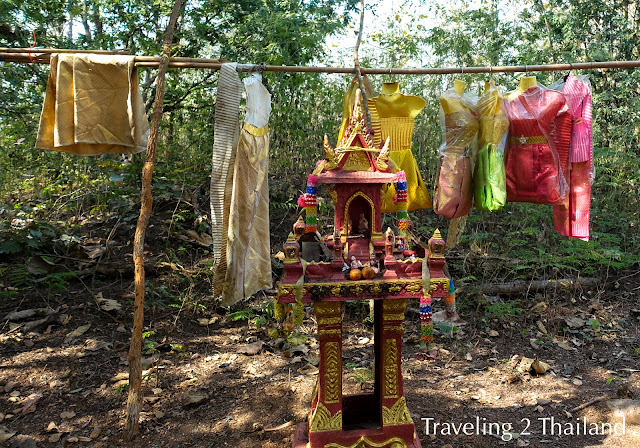 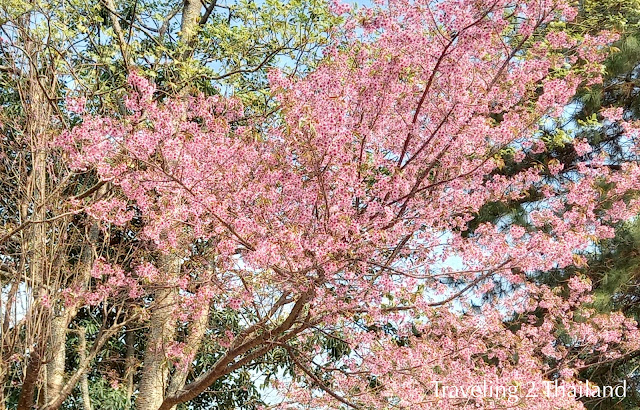 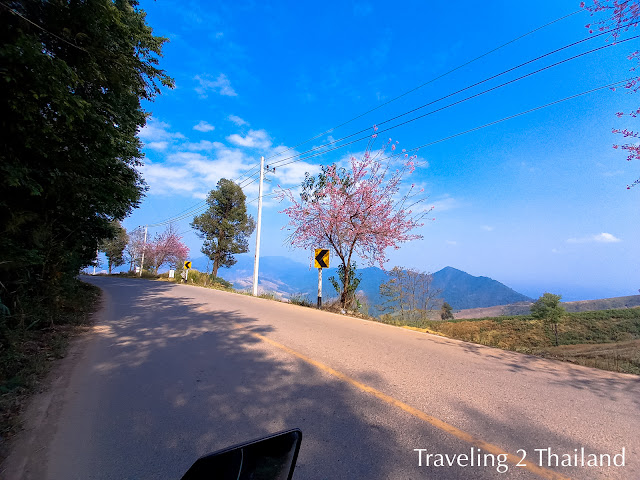 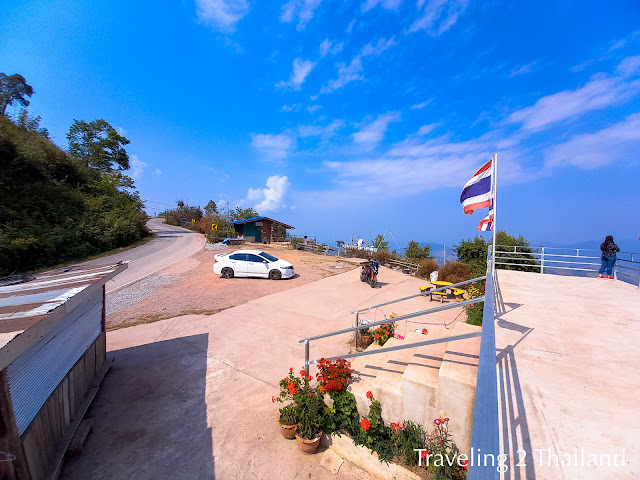 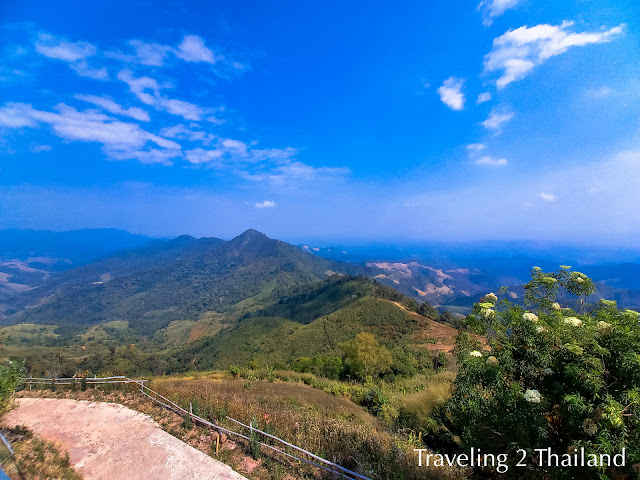 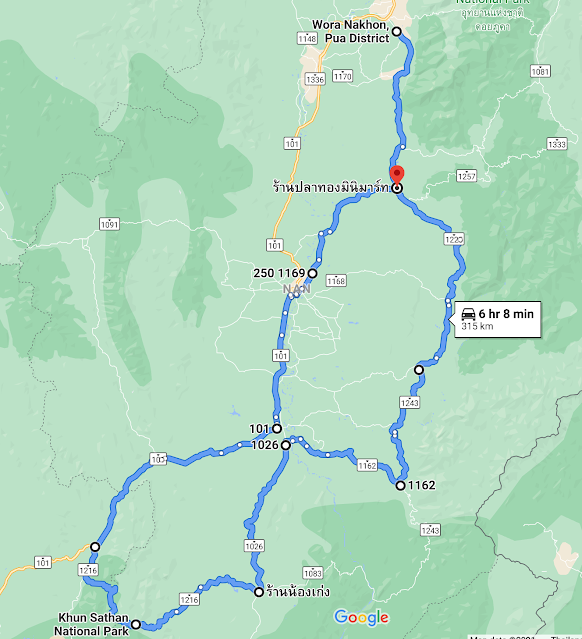 Although Nan province is (luckily) not as much visited by tourists as example  Chiang Mai , there is a good  variety of accommodation all over Nan province. Currently there are quite a few new Guesthouses, Homestay's and Hotels being openend in  Nan town  and  Pua . As said Nan province is not busy tourists like Chiang Mai but during Public Holidays / Long Weekends (especially during the cool season) many Thai people will find their way to Nan province. During those days it might be a good idea to make a reservation in advance. Be aware that when using booking websites like   Booking, Agoda or Airbnb.  t hat the term "Nan suburbs" could mean the hotel is in Pua, what is 60 km north of Nan town. Not really a suburb! For accommodation at other destinations within Nan province have a look at their respectively places at Destination Travel Guide Nan . As Nan province is not (yet) a tourist destination for foreigners you might experience that staff at your accommodation is not
Read more