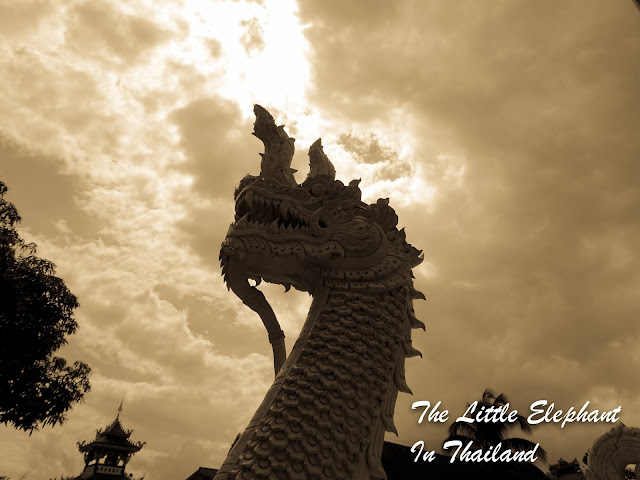 Photo above has nothing to do with the following, crushing the spirit of an Elephant. Here is a quote from a web-blog.

It's a sound not easily forgotten. Just before dawn in the remote highlands of northern Thailand, west of the village Mae Jaem, a four-year-old elephant bellows as seven village men stab nails into her ears and feet. She is tied up and immobilized in a small, wooden cage. Her cries are the only sounds to interrupt the otherwise quiet countryside.

The cage is called a "training crush." It's the centerpiece of a centuries-old ritual in northern Thailand designed to domesticate young elephants. In addition to beatings, handlers use sleep-deprivation, hunger, and thirst to "break" the elephants' spirit and make them submissive to their owners.

"The people believe that to control the animal they have to do something to make the elephant feel fear and pain," said Sangduen "Lek" Chailert, a well-known Chiang-Mai-based activist who runs Jumbo Express, a program bringing free veterinary care to these animals. She's an outspoken critic of the crush.

Yes, it is a weird story. Although I have never seen it done myself and nobody who did it himself has told to me, but it is a story that has been told to me by a few Thai people. For more information see PETA Asia. And actually this posting is not about if it is true or not. A few days ago I was suddenly realizing that this "crushing ritual" actually still happens but then in the Thai society. Not the literal way of course but think about the Thai education system.
As of animals the Travel Tip is : Do not support any entertainment with animals. That means not go to elephants camps, do not make a photo with a tiger, monkey or snake. And do not visit a ZOO.
LABELS : Animals Thailand Travel-Tips