I love traveling by train, it goes slow and it brings you in contact with real life in Thailand. So I took the early day train from Bangkok train station to Khon Kaen. It was a wonderful trip and I arrived in the afternoon. Along the way drinks & food was sold and I could walk around in the train. Once after passing Saraburi the surroundings be become beautiful. Try it!

Construction of this train station started in 1910 and it was officially opened in 1916. The official name is Sathani Rotfai Krungthep in Thai. And in English Bangkok Station, but the informal name Hua Lamphong is used worldwide and even by Thai. The word Lamphong is sometimes also written as Lumphon or Lampong. The station is slated to be closed in 2019 when the new central train station will be moved to Bang Sue. Hua Lamphong train station will then be turned into a museum (with connection to the MRT). If you like old Thai train stations then hurry up and visit them all as modernisation is destroying beautiful history!
Update 2021 : This Is Thailand and currently the Hua Lumphon station is still used. The new station is finished but not yet used. 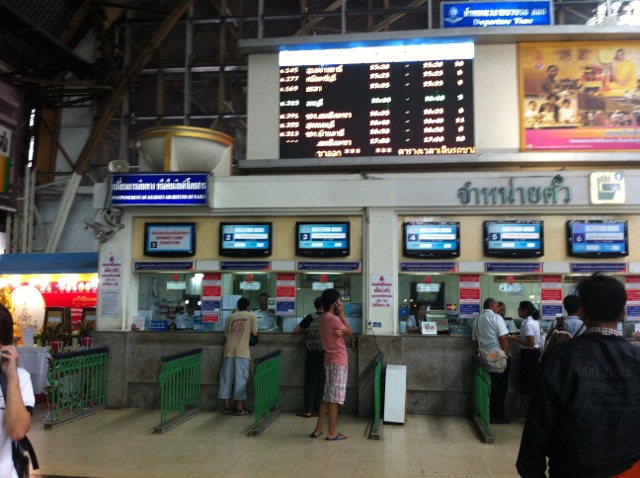 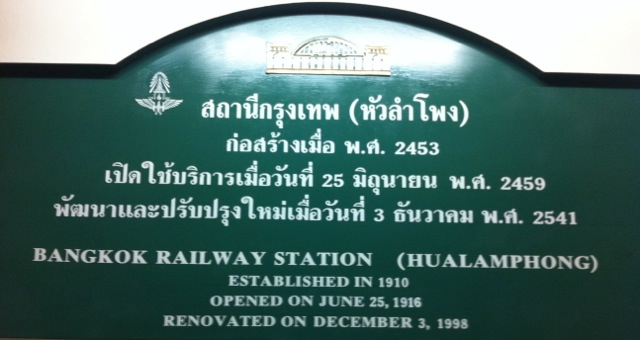 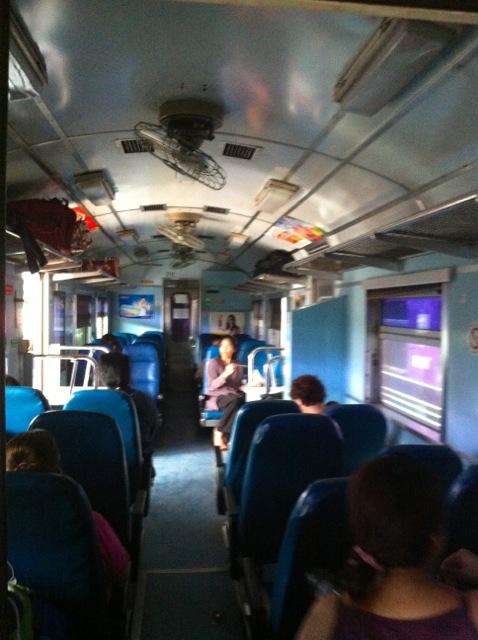 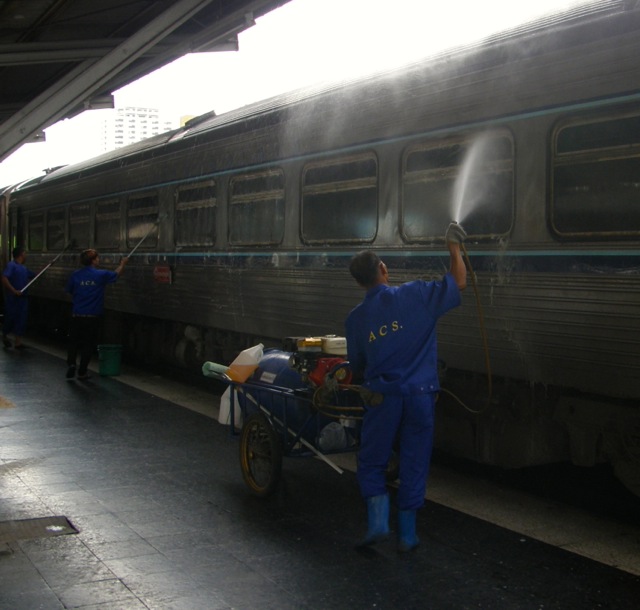 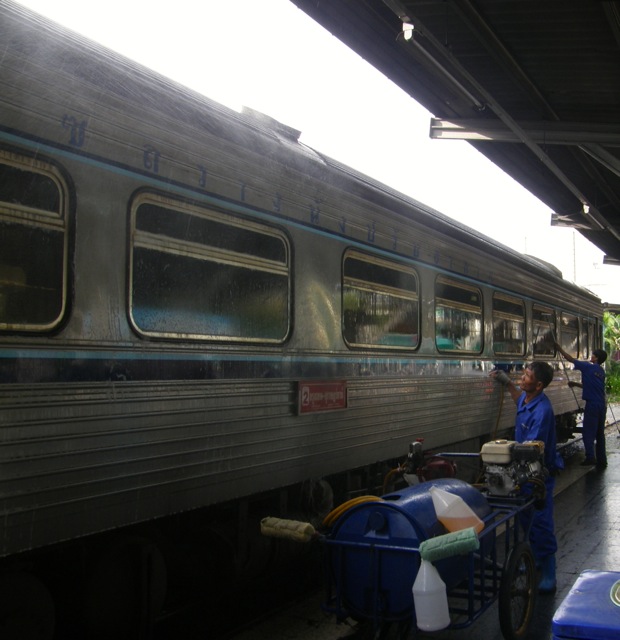 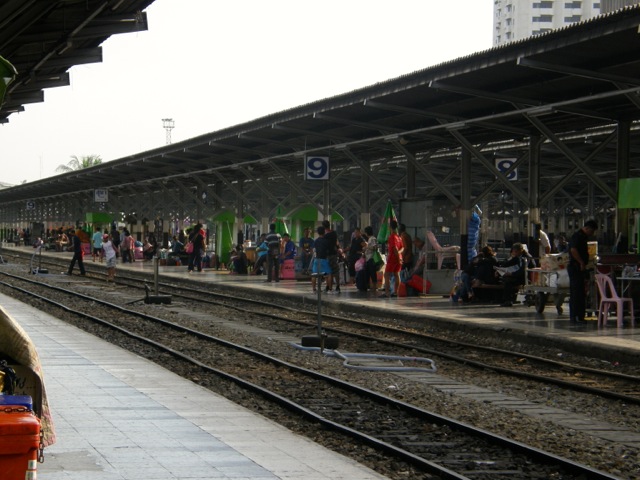 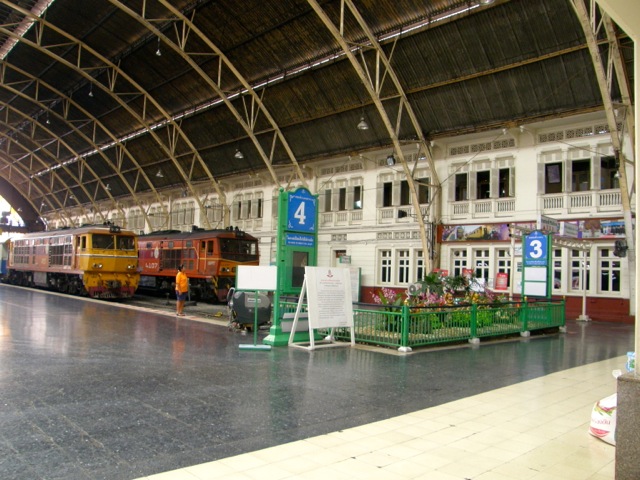 The world is my oyster. A personal non-commercial travel blog as inspiration for traveling & motorbike riding in Thailand. Made just for the sheer love of traveling and sharing experience about traveling in South-East Asia.

A small Mekong River trip in Laos and Thailand

Reposting from 2017. Following is a long posting with photo's of a tour along the Mekong River in Laos and Thailand. Our journey started and ended in Khon Kaen (Thailand). First two days exploring Khon Kaen City and nearby area like Sight seeing at Phu Hin Chan Si. After that we did drive to Nong Khai (Thailand) where we would cross the Thai-Lao Friendship Bridge to Vientiane. It is easy & straight forward but is takes some time. We had to apply for a Lao Visa (35us$) and arrange the temporarily export / import of our car. So we arrived in the afternoon at Mandala Boutique Hotel  (where I did stay before). We did stay 3 nights in Vientiane and would spend New Year here. The evenings we did spend at the boulevard along the Mekong River. The new park along the Mekong River at the east-side (or is that south side?) is a great place to relax in the late afternoon and then just stroll your way up and enjoy a beautiful sunset. Then just after sunset settle down at the small res 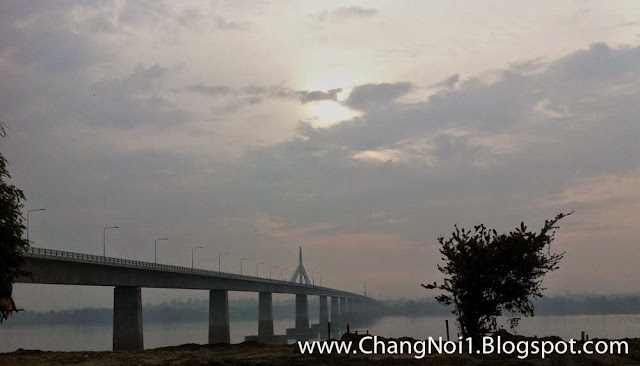 Traveling over the Asian Highway 1 from Mukdahan to Mae Sot