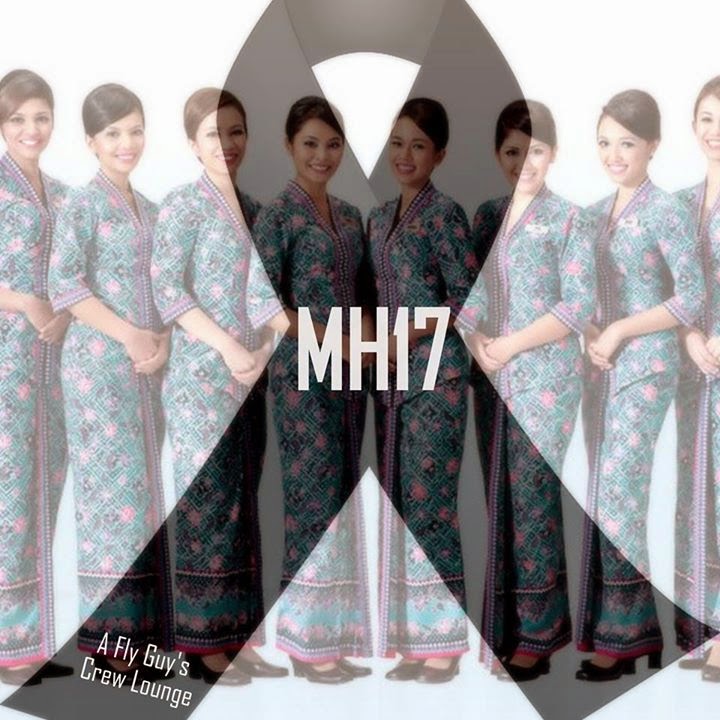 July 2014 Another sad day for the airline industry. A tragedy for the family, loved ones and friends of passengers and flight crew of flight MH17 from Amsterdam to KL. Words fall short .... why? In retrospect .... why do all airlines fly over a warzone where ground to air missiles are being used?

March 2019 : Above is what I posted on 18 July 2014 when it was clear that flight MH17 was shot down above the the Krim on 17 July 2014. And today 9 March 2020, almost 6 years later is starting in the Netherlands an "international" criminal trial against four men accused of murdering 298 people on board of flight MH17. With all respect to all people who lost beloved ones in this tragic accident, I do not believe this trial is going to bring the truth, the all truth and nothing less as the truth. If you are reading this and you are one of them then you might better stop reading now.