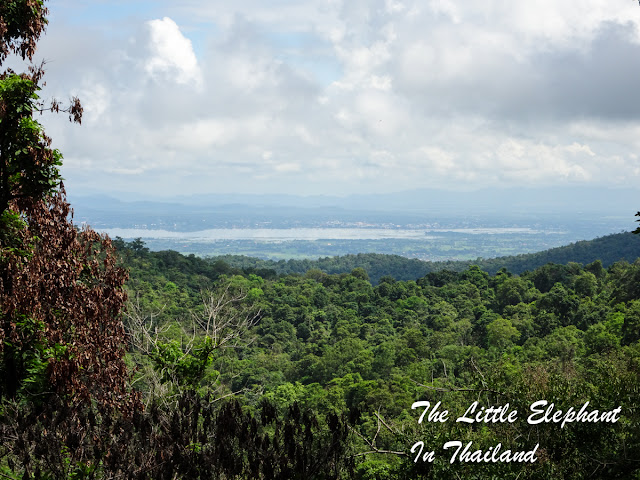 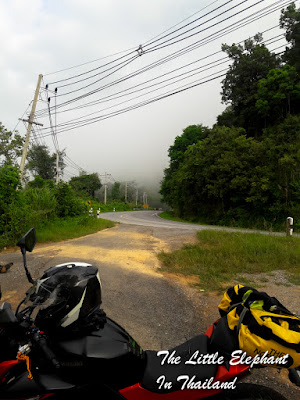 I did plan to stay 1 night in Chiang Mai and did stay at Mandala House (not really recommended) in the old quarter. But the next day it was raining all day so I did stay a second day (in another hotel). So again I left very early and this time I took the fast route home. From Chiang Mai via route 11 to Lampang. From Lampang in direction of Phrae & Den Chai also via route 11. But I took a short-cut route to Phrae via route 1023 in direction of Long. This is a nice scenic route. From Phrae I took route 101 to Nan.