The first of the Boat Races 2016 in Tha Wang Pha 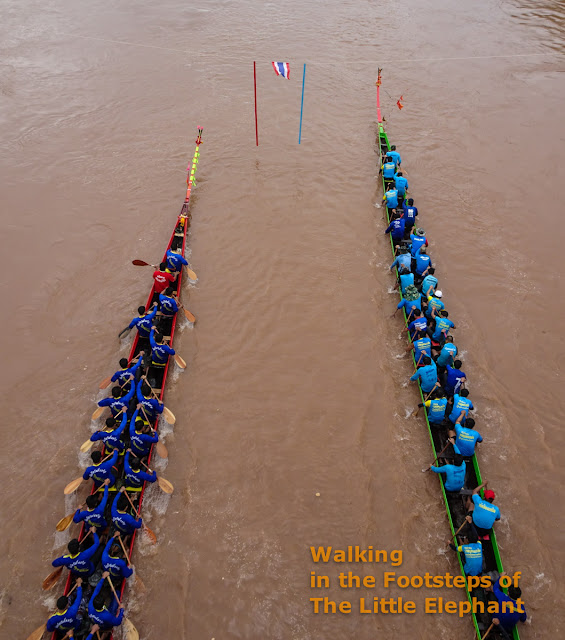 Today 3 September 2016 was the first in a serie of boat races that is part of the famous "Nan Boat Races 2016". Today it started at Tha Wang Pha what is about 45 km north of Nan city along route 101. The final will be held on 28 to 30 October 2016 in Nan city. I had actually never seen a real boat race yet. So I was a bit surprised it takes only of about 500m where 2 boats race to each other. They start about 300m north of the southern bridge. And they end about 200m south of the bridge. So from the bridge you have a great view from the beginning to the end. It was busy with people from many nearby villages, included many hill-tribe people. Of course there was a lot of food and music but no alcohol this year. But while the real boat races is going on on the Nan River the other party is going on along the banks at the party market. For more information about Nan province see Destination Travel Guide Nan. 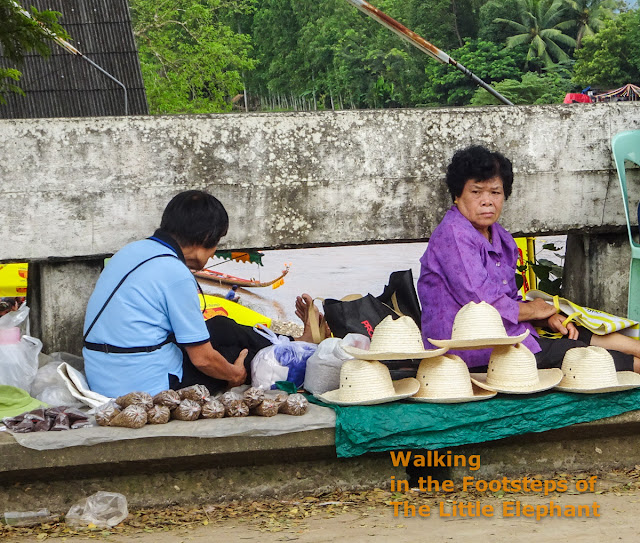 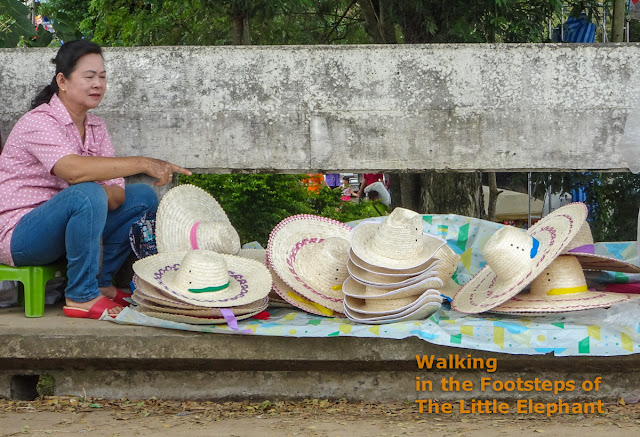 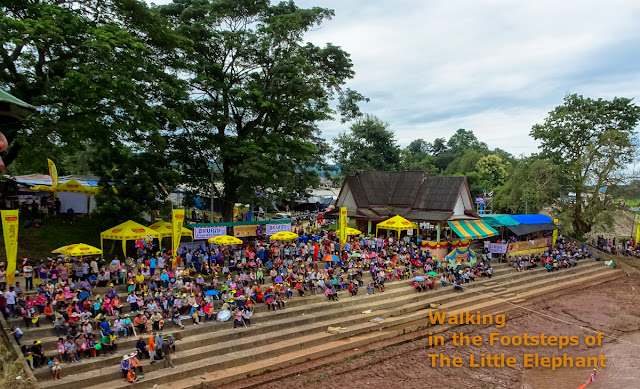 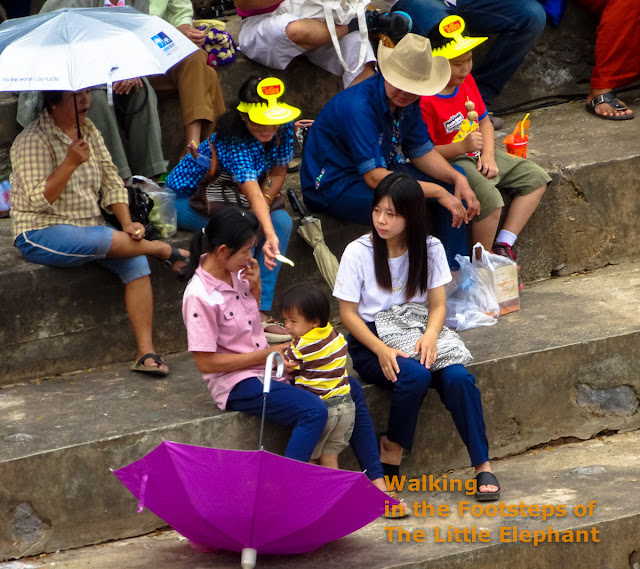 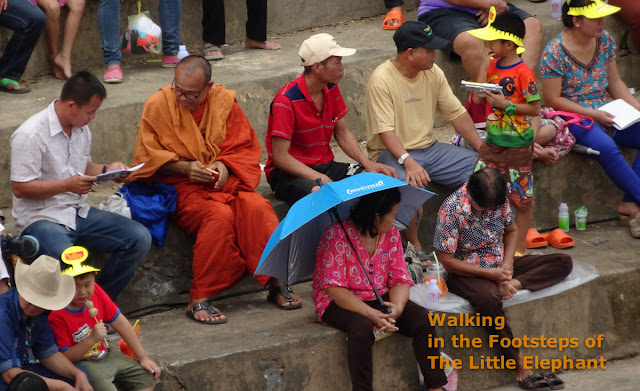 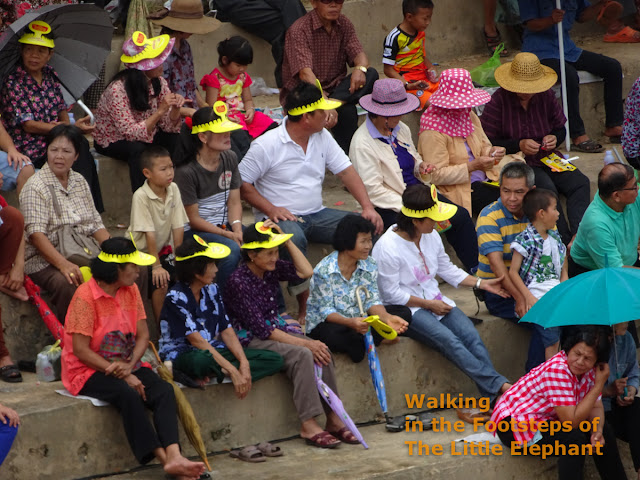 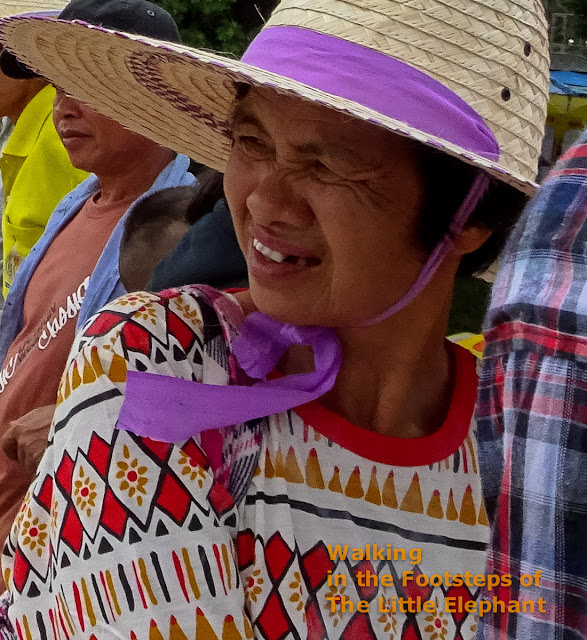 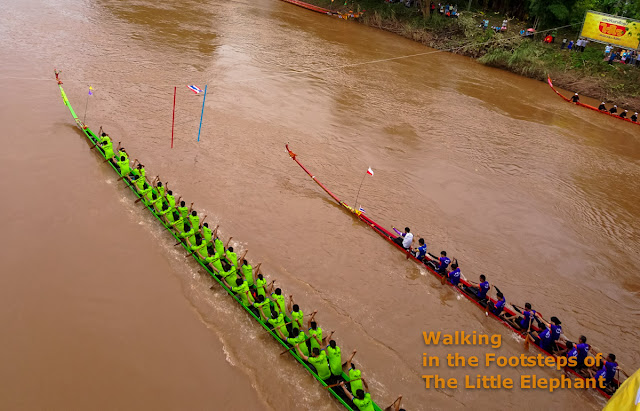 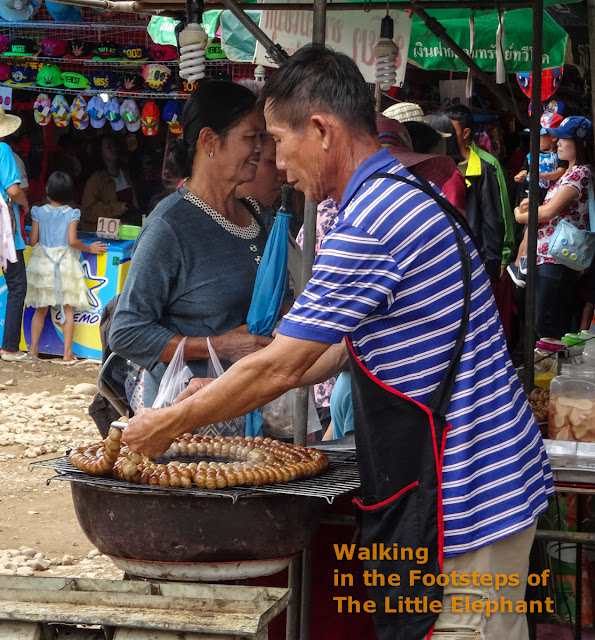