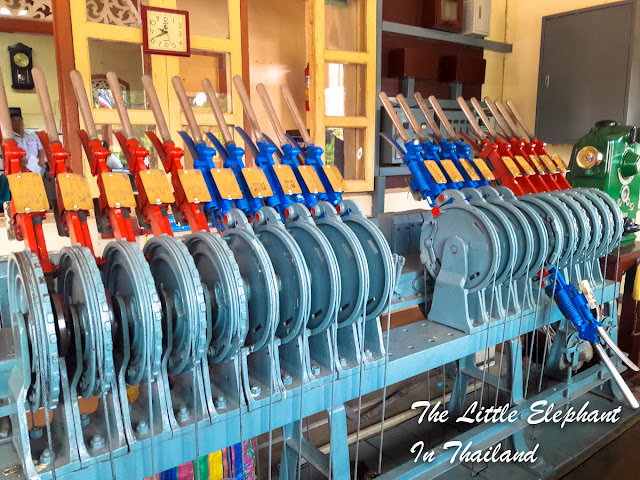 In 2017 I was in Ban Pin and made some photos of this lovely old train station. All aboard! I love traveling by train, especially in Thailand where it is like traveling in time. Like you are in an open-air museum. Not only the trains itself but also the train stations. They look like they have not changed since they build the first railway lines in Thailand in 1889. This little train station is "Ban Pin" and was opened in 1914. To me it looks like a German design building. For more information see Ban Pin Railway Station Or have a look at the (German) video at Ban Pin Bahnhof. It is a very nice train station and very good taken care. I was invited into the "Signalling Cabin Room". Everything looked like brand new, but in reality probably from 1914! I do hope that modernisation will bypass this lovely little station and that it will be saved as kind of "open-air museum". If you like old Thai train stations then hurry up and visit them all as modernisation is destroying beautiful history! 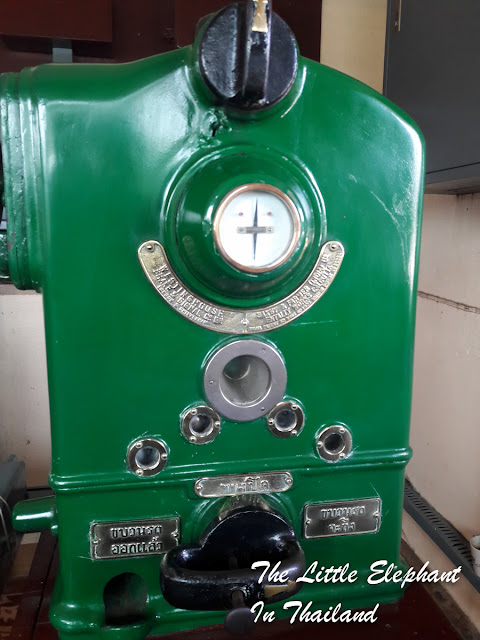 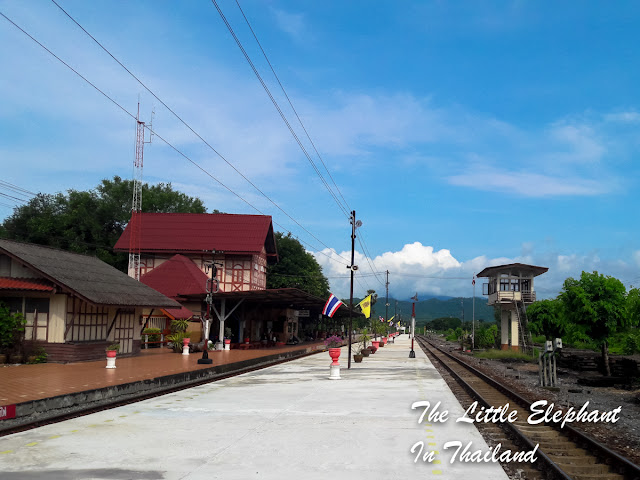 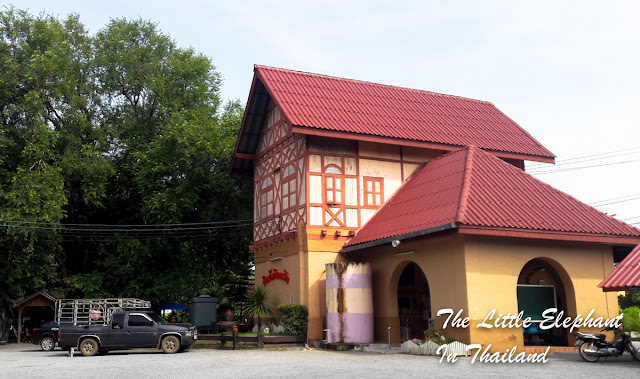 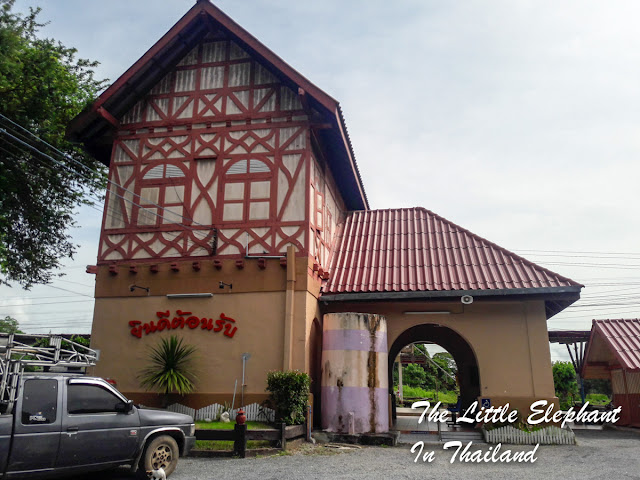