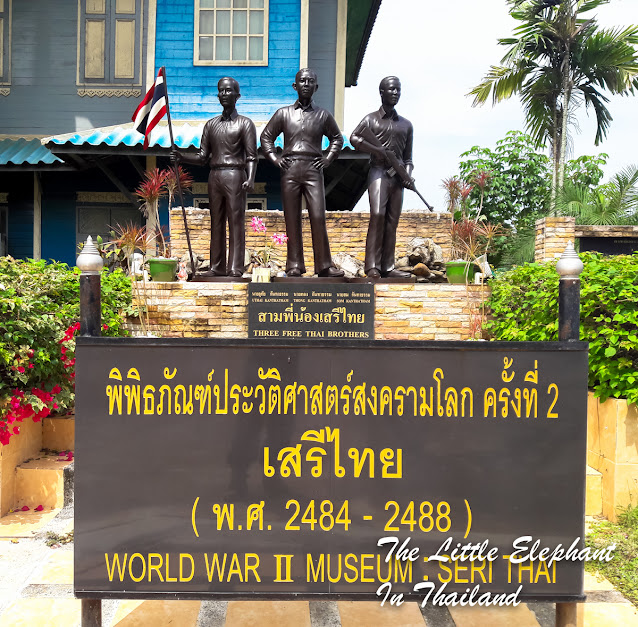 In 2018 I was in Phrae and behind the Paradorn Hotel in downtown Phrae in North Thailand is a small private museum about the "Siri Thai". It means "Free Thai" and is about the story of  a underground resistance group during World War 2 in North Thailand. As said it is small and privately funded by Puchong Kanthatham, son of Tong Kanthatham a former Siri Thai member. The museum is housed in a once beautiful wooden Thai house. In my personal opinion the museum gives a bit coloured and glorified version of a small part of Thai history. But never mind, it is still a nice place to visit and learn something about recent Thai history. If you are interested in this part of history of Thailand I would recommend you to do some google research starting with Thailand since 1930. Officially the museum is open daily from 8:00 to 17:00, but This Is Thailand so it might be closed sometimes. When I arrived the door was open but nobody to be seen, so I just walked in. 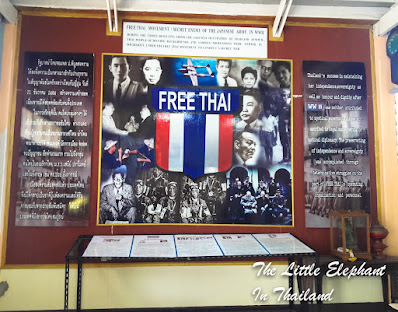 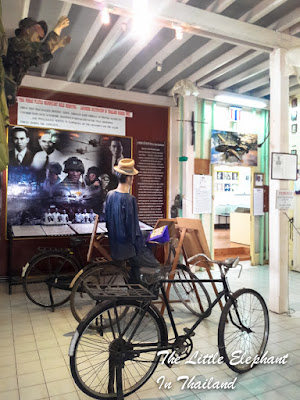