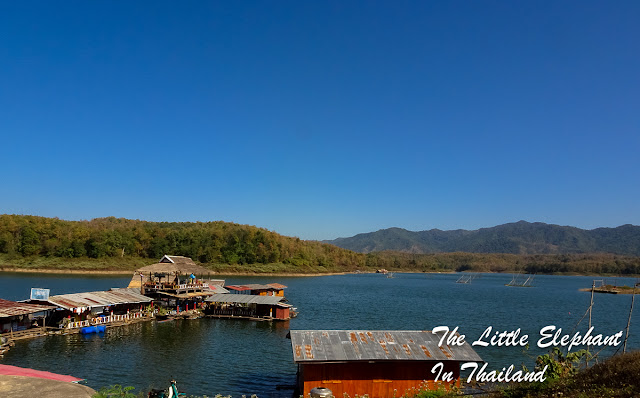 Reposting from 2017. Originally it was a fishing village along the Nan River, but in 1968 they started to build the Queen Sirikit dam and by 1974 the village was along the huge water reservoir Queen Sirikit. Although I assume that the village had been on another location as now. The village became famous as fishing village with house-boats. And it became famous because it is the point to cross the lake by ferry from Uttaradit province (Nam Pat) to Nan province (Pak Nai). The latter is becoming less and less popular as there are good roads going on both sides around the lake.

So in the past 20 years it became a tourist destination to enjoy the natural beauty of the lake, go fishing and stay overnight at one of the house-boats. But time & demands of tourism are changing and so is Pak Nai. There are still restaurants and house-boats. Even places to stay overnight. And the ferry is still used for cars and motorbikes. But it all looks & feels like it is a charm that soon will be lost. But we had a great day. When we arrived we made a 40 min boat-trip and we rented 2 house-boats with private balcony where we had dinner. Accommodation was basic, very basic (and not cheap). And the next day we used the ferry to cross the lake to Nam Pat.

Daily all year, although weather-wise best at the end of the raining season and during the cool season.

How to get to Pak Nai?

There are 2 or 3 very basic floating guesthouses that also operate a restaurant. 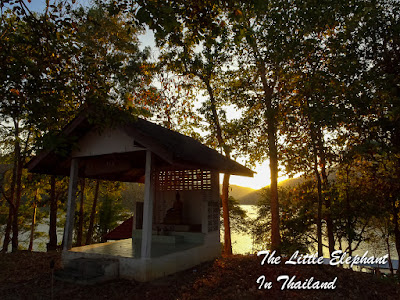