A few days in Macau 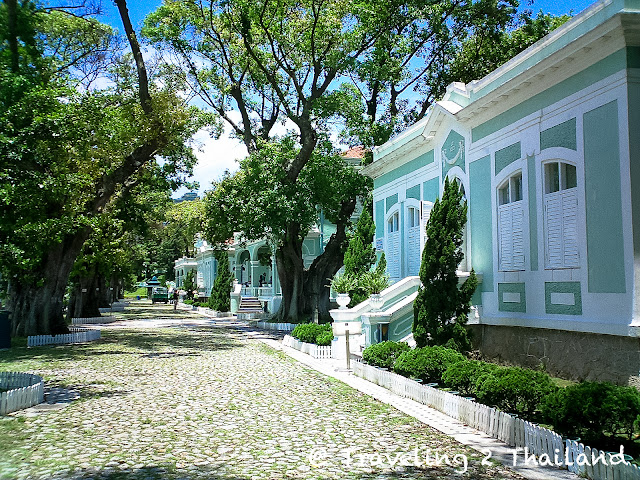 In 2007 I made a visa-run to Macao. Macau is a formerly Portuguese colony, but Macau is now a part of China and famous for its Casino's (a great way to laundry money and get it out of China). I did stay in a hotel in down-town Macau, easy to go everywhere. It was a cheap hotel and I found out later it was probably also used as short-time hotel as the lobby was always filled with pretty Chinese girls. So I did visit Ruins of St. Paul Church, walked over Senado Square, walked along the main strip of Casino's, saw Macau Tower and made a day trip by public bus to the islands Taipa and Coloane. And as Macau is just next door Hong Kong I took the ferry to Hong Kong for a day trip.  Scroll down for more photo's of my Macau trip in 2007.
Remark : The name is sometimes spelled at Macau and sometimes as Macao. Little difference but officially it is called "Macao Special Administrative Region of the People's Republic of China" but the transliteration from the Chinese word of Macao to roman letters has some interpretations. Especially as of course it were the Portuguese to write it in roman letters. 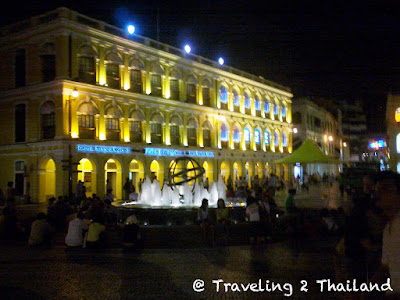 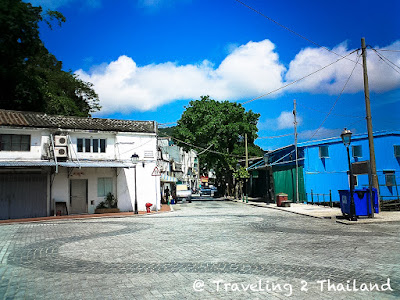 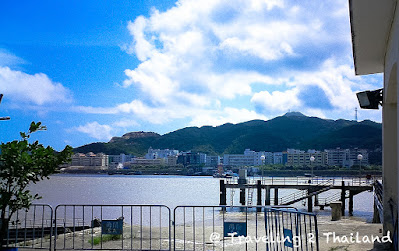 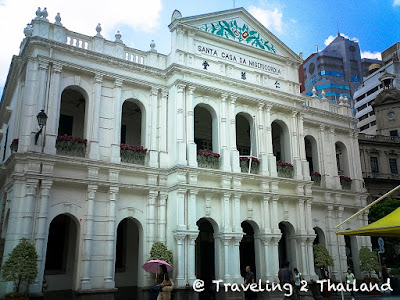 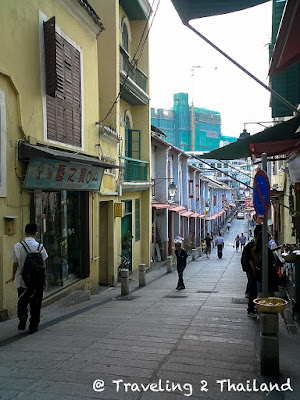 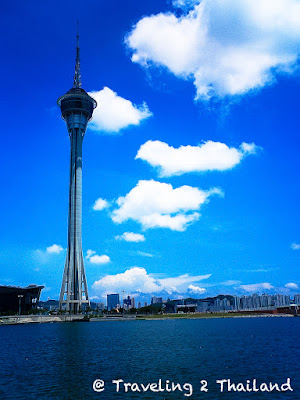 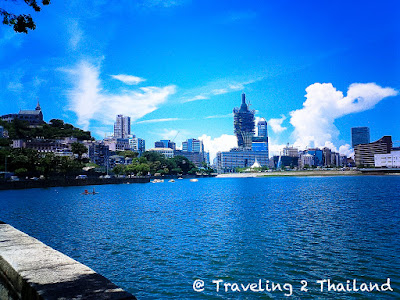 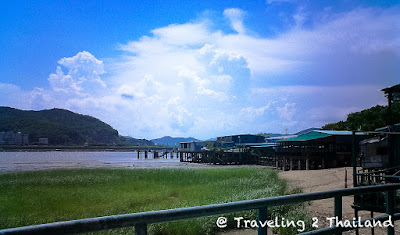