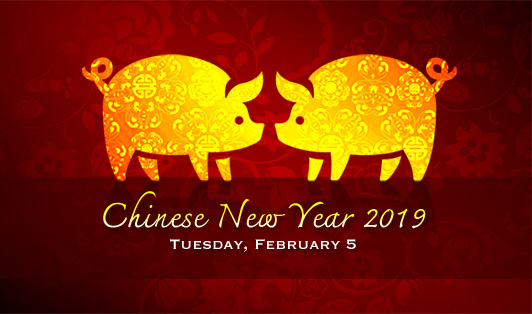 Traveling in February 2019 in Thailand? Be aware that 5 to 7 February is Chinese New Year (the year of the Pig). Not only many Chinese tourist will come to Thailand but also many Thai people will be traveling. Although it is not an official national holiday in Thailand, as Chinese New Year is mid-week there will be at least a full week of high season at popular destinations like beach resorts and places like Chiang Mai and Nan. My personal guess is from Saturday 2 February to Sunday 10 February. Big celebrations will be in Bangkok and Chiang Mai.
Also be aware that 14 February is Valentines Day and that is a popular day for Thai people to go for a romantic outing to the beach. Again high season day for hotels and maybe airlines.
And as last but not least be aware that 19 February is Makha Bucha Day, what is an official National Holiday in Thailand. This is on a Tuesday so many Thai people might make a long weekend, from Saturday 16 February to Tuesday 19 February.