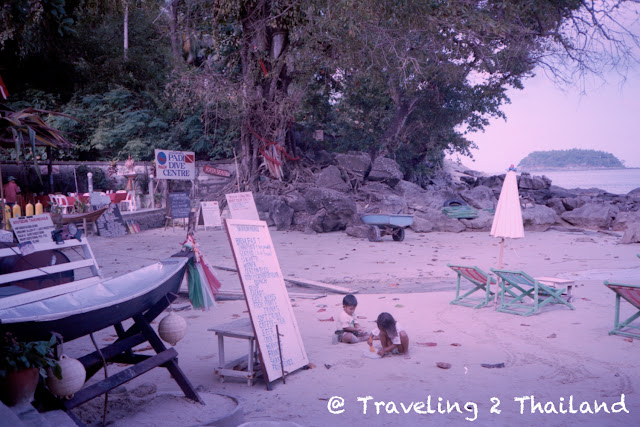 Phuket province  province is one of all the provinces in Thailand I have stayed at least 1 night. Phuket is the name of a province in South Thailand but also the name of an island and also the name of a town on that island. Phuket was our beach destination when going on holiday when I was still living in Europe in the end 1990's. See my older posting Old photos from Phuket. Photo above is Kata Noi beach in 1995. But in the past almost 20 years I have only visited Phuket briefly 2 or 3 times. So my travel experience about Phuket is not very recent. Personally for me the beauty of Phuket is gone and too busy nowadays. If you want to go to beaches in Thailand there are so many beautiful beaches on other islands and even on the mainland of South Thailand. But if you like entertainment at a beach resort town then Phuket might be the place to go. Phuket province is actually an island on the west-coast of South Thailand and surrounded by the Andaman Sea. The capital town of Phuket province is Phuket town on the middle of the island and is famous for its beautiful colonial style Chinese shophouses that luckily have not been destroyed. More famous are beaches like Patong and Kata and the islands like Phi Phi (although they are not part of Phuket province and are actually better visited from Krabi). If you are interested to visit Phuket or any other place in Thailand, please contact me by email at The Little Elephant Traveling in Thailand.

How to get to Phuket province? 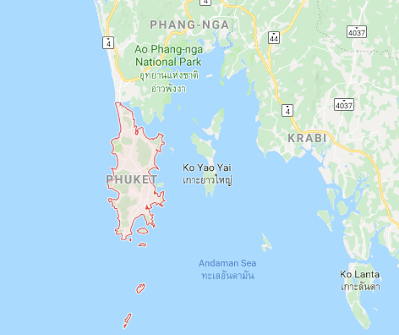 Click on the labels to see more : Phuket province Provinces Of Thailand South Thailand Thailand Travel-Tips
Click on the link to see the location : Phuket, Thailand