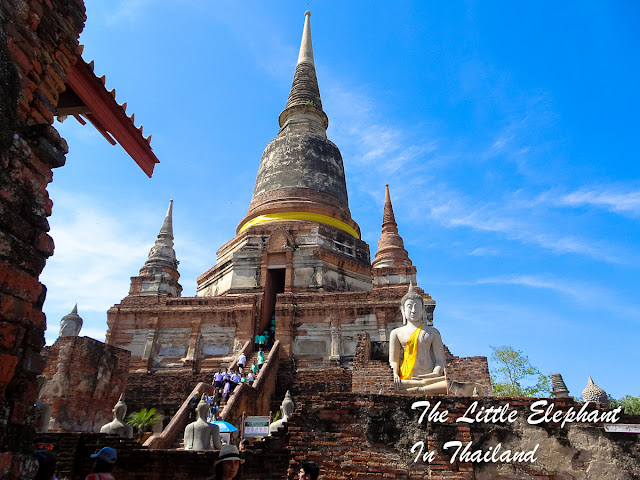 This is part 14 of the 48 (out of the 77) of all the provinces in Thailand I have stayed at least 1 night. Ayuthaya province is located north of Bangkok and is home to the second capital city of formerly Siam (as Thailand was called until 1932). Ayuthaya can be reached by car, motorbike, bus or train. Or even by taxi from Bangkok. For most people Ayuthaya province will be known as Ayuthaya Historical Park. Or to take train to Chiang Mai. Ayuthaya town is a modern big town, between 3 major rivers of Central Thailand. And between the modern buildings are the remains from centuries old temples from the old capital. And that is what most people know Ayuthaya province for.

Personally I did visit Ayuthaya for the first time in 1995 and in the years following I have been in Ayuthaya many times. Most times just to visit the old temples of Ayuthaya Historical Park or the famous Bang Pa In Royal Summer Palace. And of course I traveled thru Ayuthaya province many times by train, bus or car coming or going to North Thailand. But I also stayed a few times overnight in Ayuthaya and took a few times the night train from Ayuthaya to Chiang Mai. Another nice thing to do is taking a boat trip with lunch over the Chao Phraya and see Ayuthaya from another side. If you are interested to visit Ayutthaya or any other place in Central or North Thailand, please contact me by email at1 The Little Elephant Traveling in Thailand. 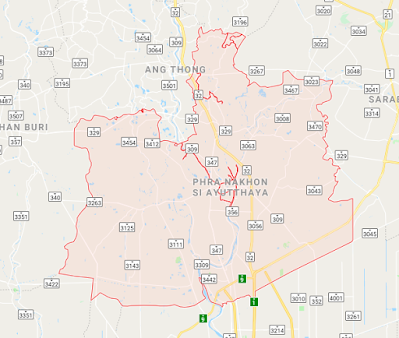