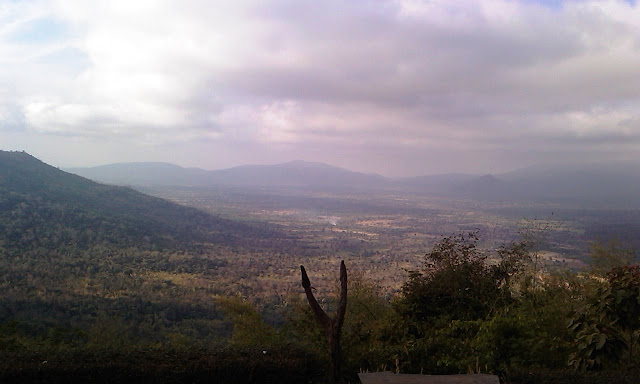 This is part 15 of the 48 (out of the 77) of all the provinces in Thailand I have stayed at least 1 night.  Prachinburi province is in between Central Thailand and North-East Thailand, so most times it is categorised as Central Thailand. And most people will only travel thru it going to Khorat or staying at the eastern part of Khao Yai National Park or going to Thap Lan National Park. The capital town is of course Prachinburi, although Kabinburi is a bussier place. For me personally I most times did drive thru Prachinburi to Khorat, taking the route 304. But we even stayed once at Wang Nam Keaw and visited Thap Lan. If you are interested to visit Khao Yai National Park or any other place in Northeast or North Thailand, please contact me by email at The Little Elephant Traveling in Thailand.


How to get to Prachinburi province? 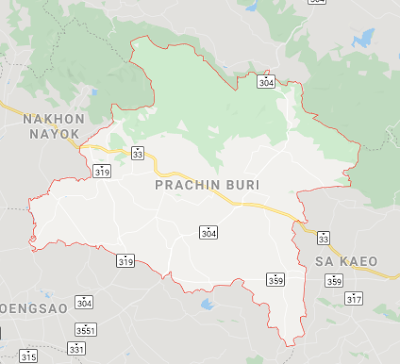