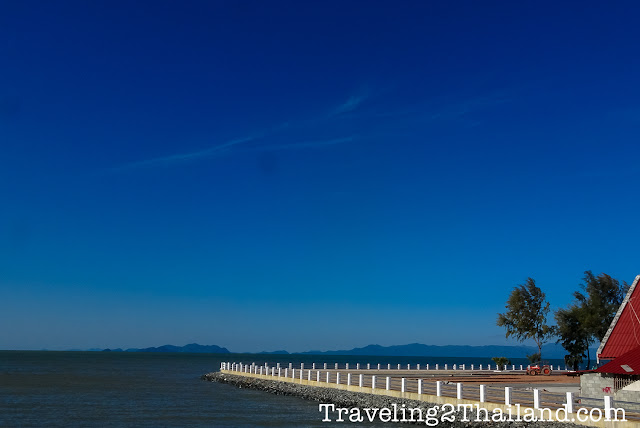 This is part 17 of the 48 (out of the 77) of all the provinces in Thailand I have stayed at least 1 night. Trat province is the most eastern province of the Eastern Seaboard, bordering along Cambodia and Chanthaburi province. The capital town is Trat, for most people famous for the ferry to Koh Chang, Koh Mak and Koh Kuud. In the most southern point of Trat province is the International border crossing Thailand-Cambodia, while along the border with Cambodia are 2 other International borders and a few locals-only borders. Trat province has a huge beautiful coastline that (besides of the islands) is almost not developed.

Personally I came for the first time in Trat province in 1998 when going to Koh Chang. In those days Koh Chang was still very undeveloped and it was not a good experience. After 2 nights we went back to Rayong and then to Bangkok Airport to take the plane to Koh Samui. The next time I came back in Trat province was in 2003 making a visa-run at Hat Lek International border to Cambodia. And while living in Pattaya we would go sometimes to some border markets. The last time I was in Trat was to go to Koh Kuud, a wonderful island with the feeling like Koh Samui 30 years ago.


How to get to Trat province? 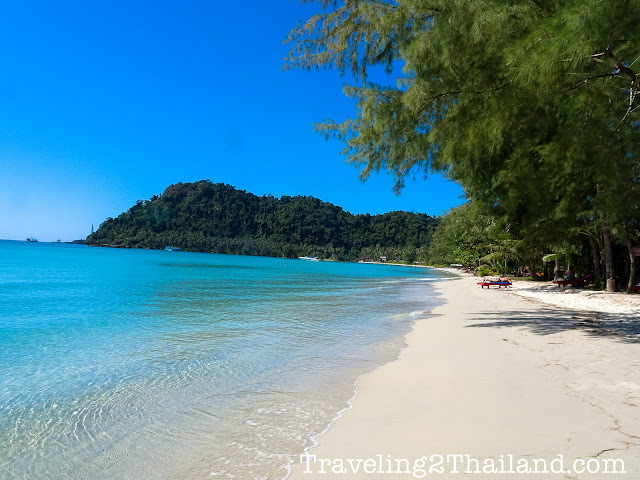 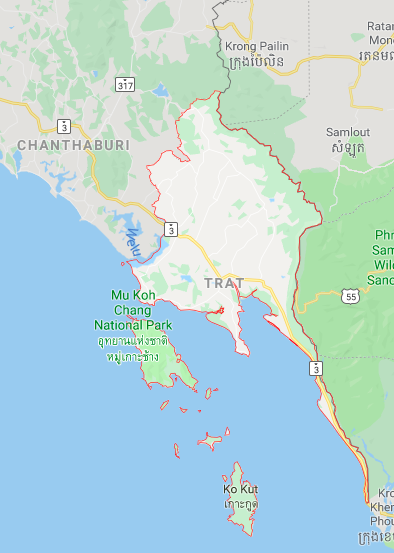