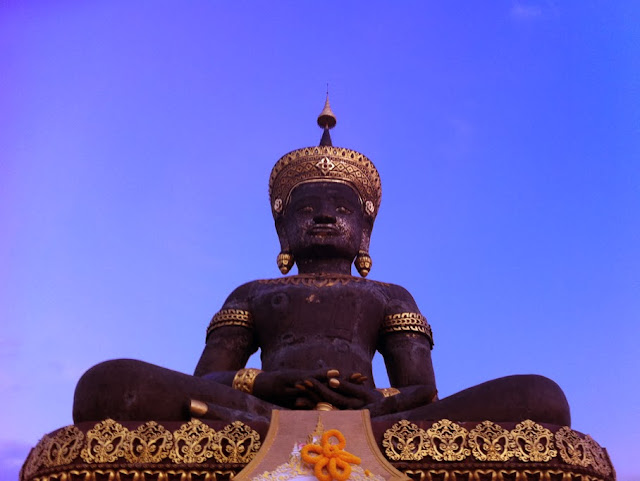 How to get to Phetchabun province? 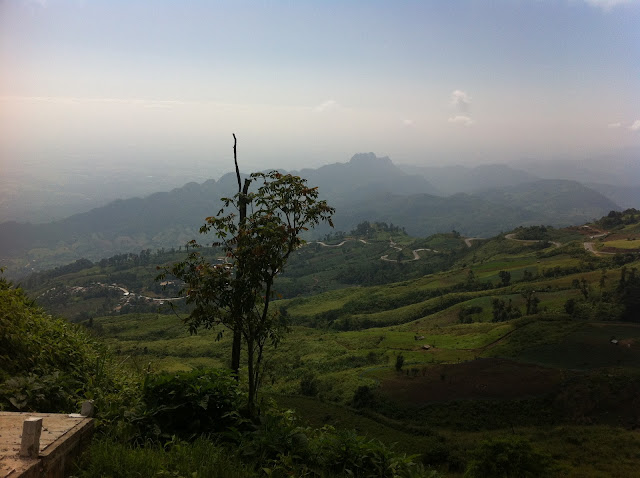 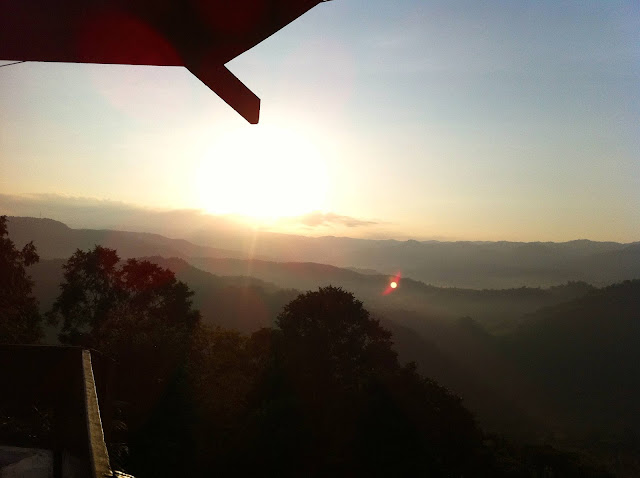 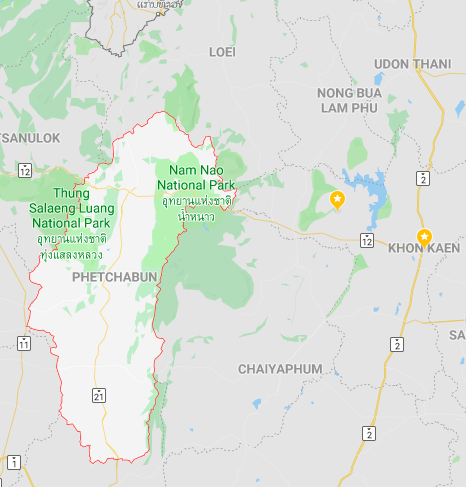