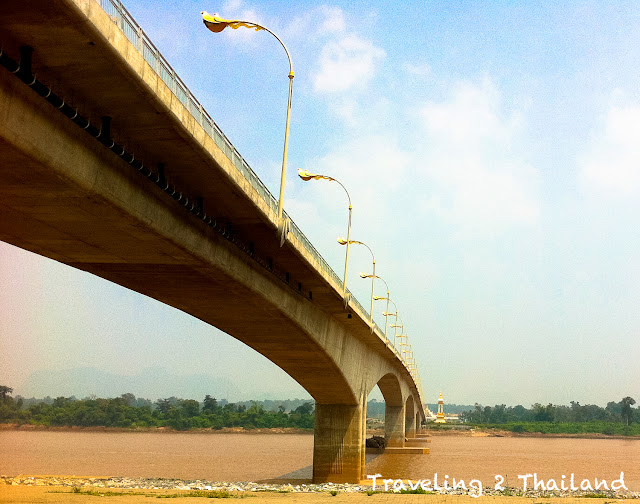 This is part 28 of the 48 (out of the 77) of all the provinces in Thailand I have stayed at least 1 night. Most people will know Nakhon Phanom as the gateway to explore the limestone mountains of Tha Khek in Laos. But Nakhon Phanom is a nice town to stay along the mighty Mekong River. Of course Nakhon Phanom was originally the trading town with Laos & Vietnam. And Nakhon Phanom gained economical status during the Vietnam War when the US Airforce did build & use the airport in Nakhon Phanom. Personally for me it was in 2012 that I was for the first time in Nakhon Phanom town, as part of a trip following the Mekong River from Nong Khai to Ubon Ratchathani. I love the architectural heritage with colonial style buildings or a sunset over the Mekong River and Laos with the limestone mountains of Tha Khek in the background. Around the old Vietnamese Clock Tower are some nice restaurants & pubs. If you like some help with organizing your holiday anywhere in Thailand send me an email at Chang Noi @ Traveling in Thailand.

How to get to Nakhon Phanom province? 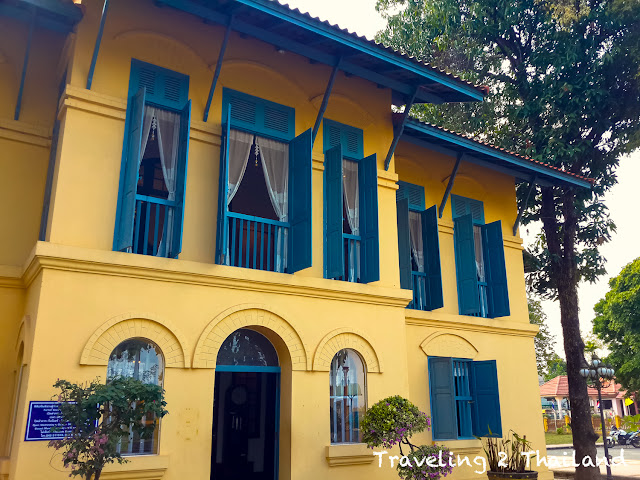 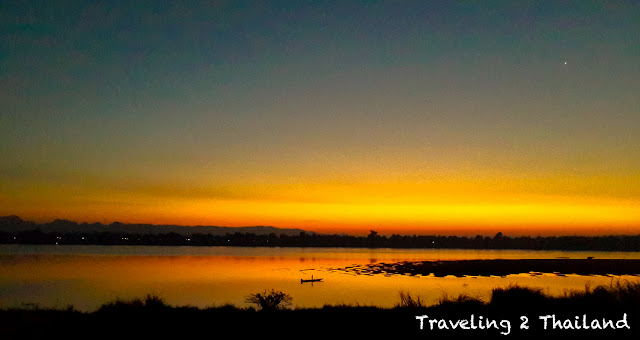 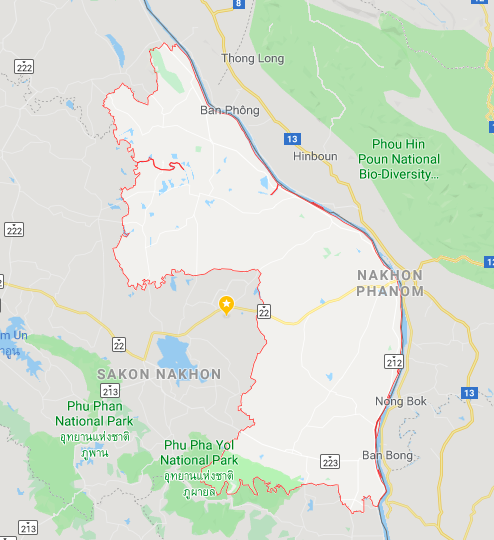