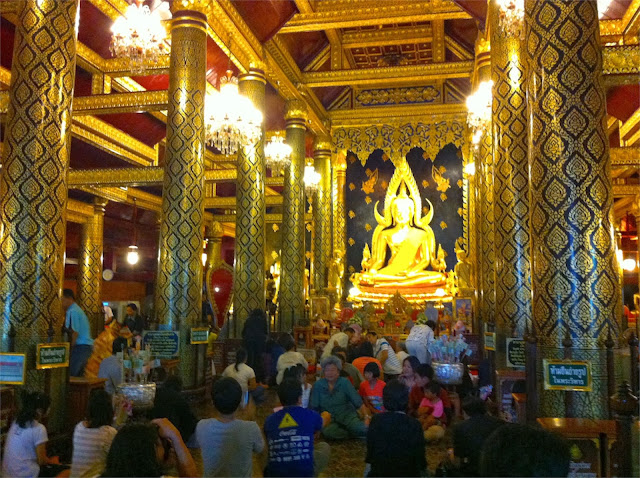 This is part 31 of the 48 (out of the 77) of all the provinces in Thailand I have stayed at least 1 night. Phitsanulok province is in North Thailand and borders on the east side with North-East Thailand (Loei province and Phetchabun province. In the north Phitsanulok province borders with Uttaradit province and even a little bit with Laos. On the west side you will find Sukhothai province. Of course the capital town is Phitsanulok town and most tourist will know it as a place to stay overnight on their way to Sukhothai or Chiang Rai. For Thai people Phitsanulok is know for its famous Phra Phutta Chinnarat Buddha statue at the Wat Yai.

How to get to Phitsanulok province? 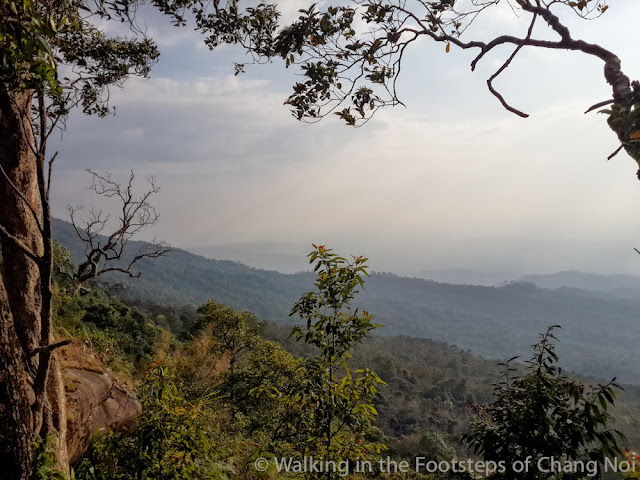 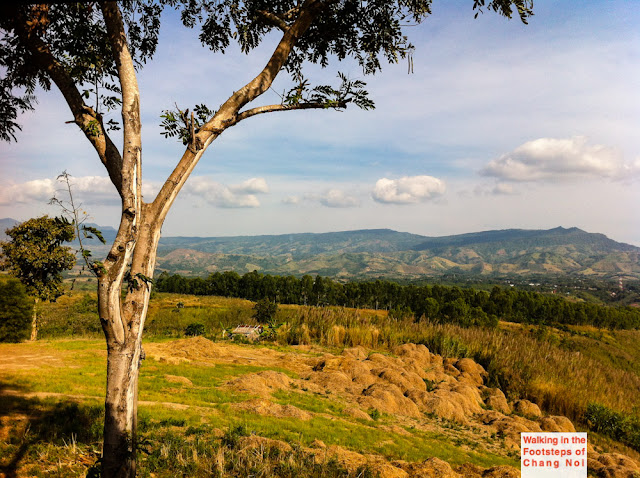 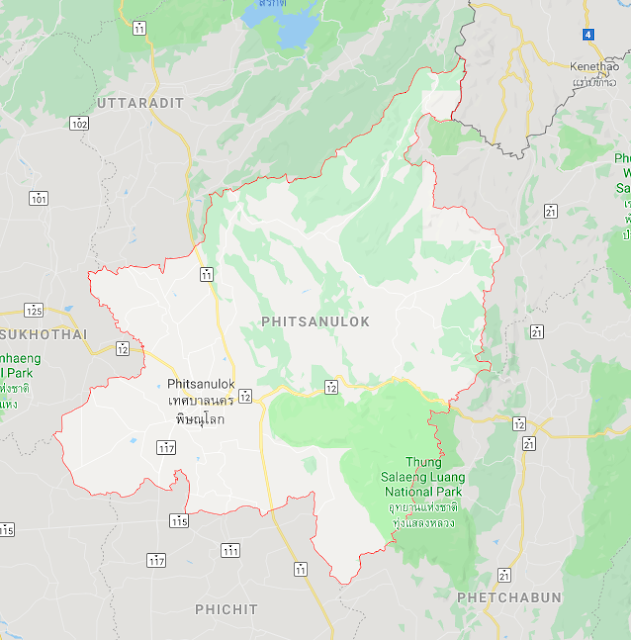