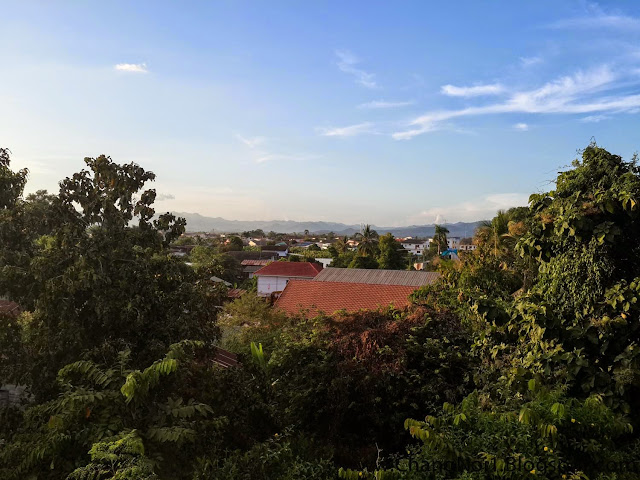 This is part 32 of the 48 (out of the 77) of all the provinces in Thailand I have stayed at least 1 night.  Uttaradit province in North Thailand borders in the North-East with Laos, in the east of Phitsanulok province and in the south with Sukhothai. And in the north Uttaradit province borders with Phrae and Nan province. Of course the capital town is Uttaradit town along the Nan River and along the railroad between Bangkok and Chiang Mai. Uttaradit province is where the mountains of North Thailand begin but it is not really a tourist destination. Although there are beautiful National Parks, lakes and waterfalls. Uttaradit town is an old town where you can still find beautiful old wooden houses. Originally becoming a wealthy town as transfer point of the teak-wood industry of North Thailand.

Personally I started to come to Uttaradit while motorbike riding in medio 2014 just as a stop-over in Uttaradit town while traveling in North Thailand. Nowadays we also stop there sometimes for a lunch while traveling to/from Nan.

How to get to Uttaradit province? 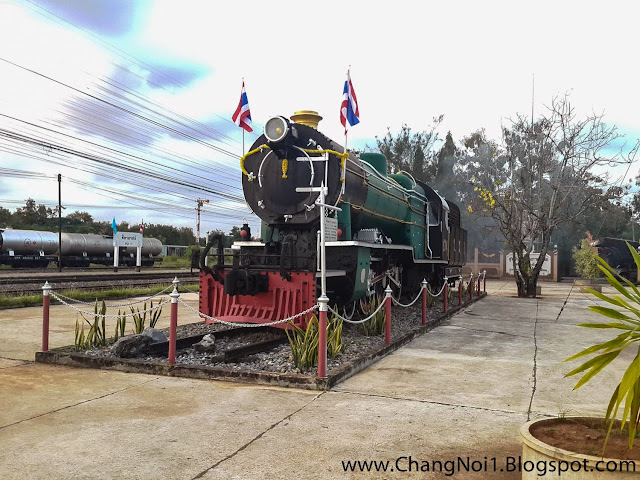 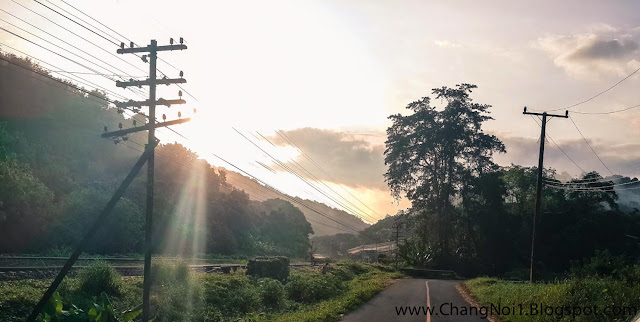 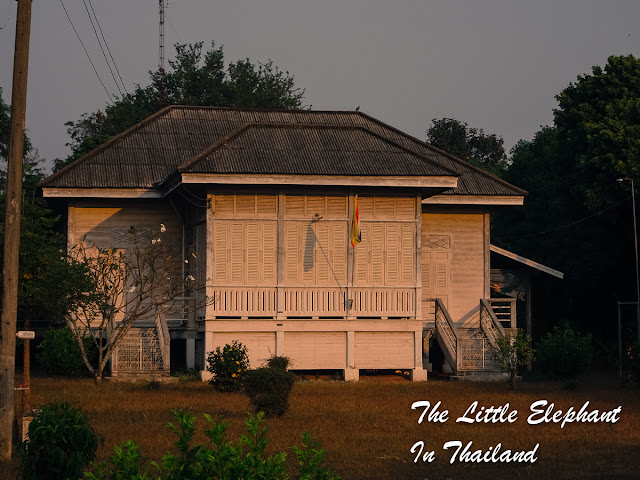 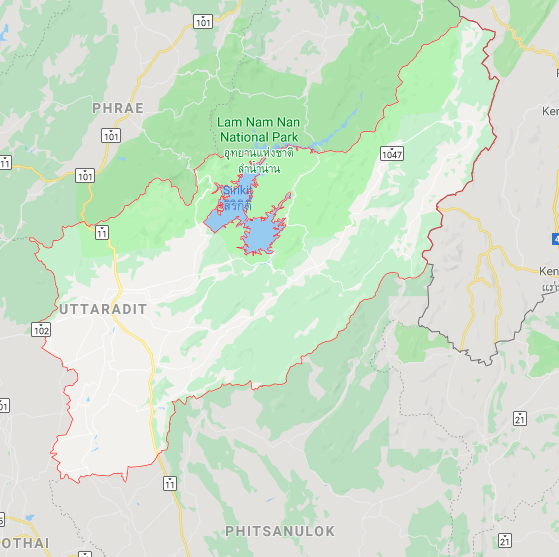