Personally it was around 1999 that I was for the first time in Khon Kaen and staying at the famous Roma Hotel. Medio 2003 and 2004 I did return a few times just as stop-over when traveling in North-East Thailand. But many years later I did even live in Khon Kaen city for a few years. Khon Kaen is not really a tourist destination, although it is a good place to experience normal modern life in Thailand. Just because not many tourists are going there. Khon Kaen city is home to the second biggest university of Thailand and is becoming the economical center of North-East Thailand. Khon Kaen city has of course many fresh markets, Night Market, all kind of hotels & homestays, Thai & Western restaurants and nightlife. For more information see my postings about Khon Kaen province. For travellers it might be convenient that in Khon Kaen city is a Lao consulate and a Chinese consulate.

How to get to Khon Kaen province? 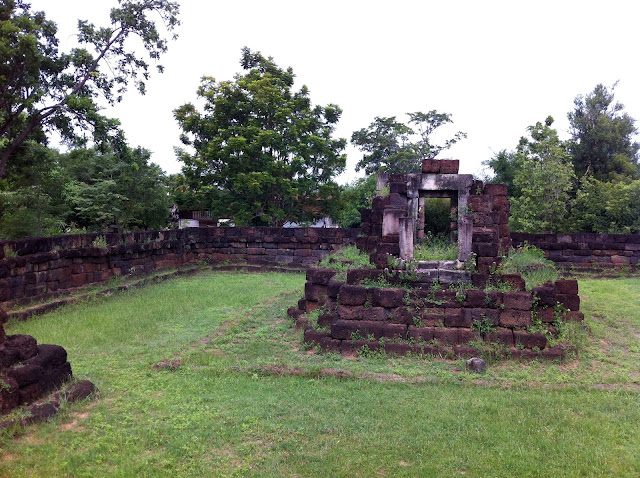 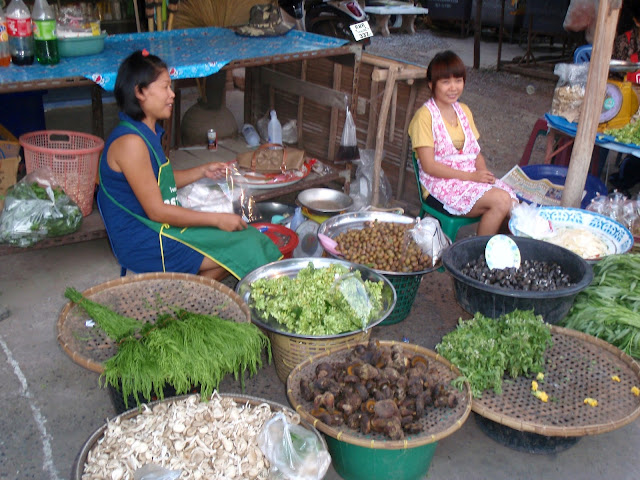 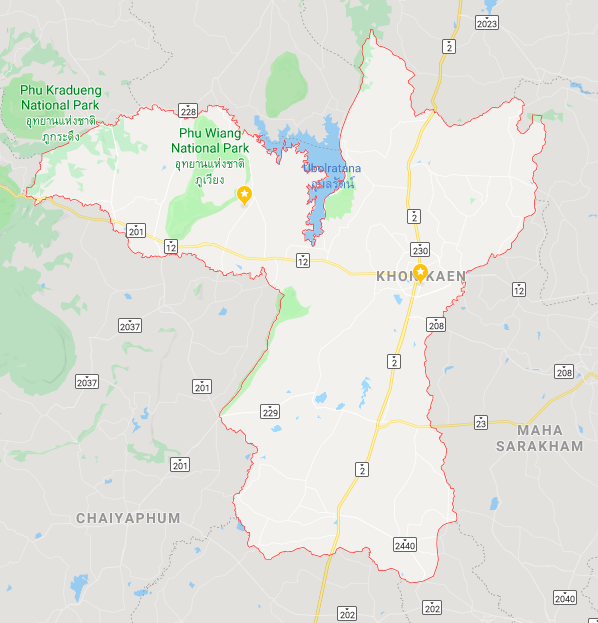