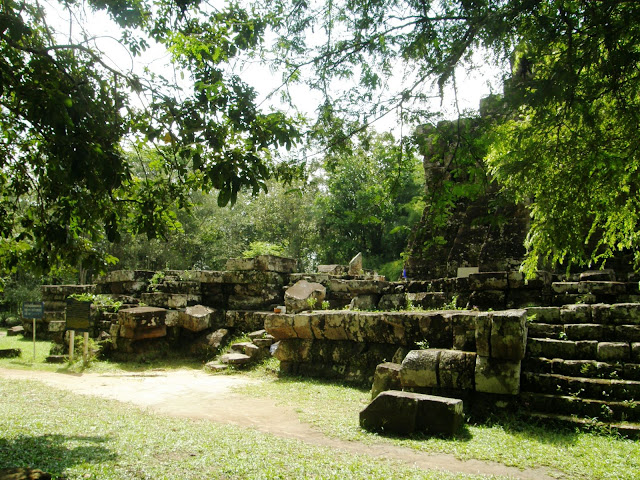 This is part 34 of the 48 (out of the 77) of all the provinces in Thailand I have stayed at least 1 night.  Sakhon Nakhon province is located in the Northern-East of North-East Thailand and clockwise surrounded by Bueng Kan province, Nakhon Phanom province, Mukdahan province, Kalasin province and Udon Thani province. Of course the capital town is named  Sakhon Nakhon and is famous for its huge lake with beautiful lotus flowers.

How to get to Sakhon Nakhon province? 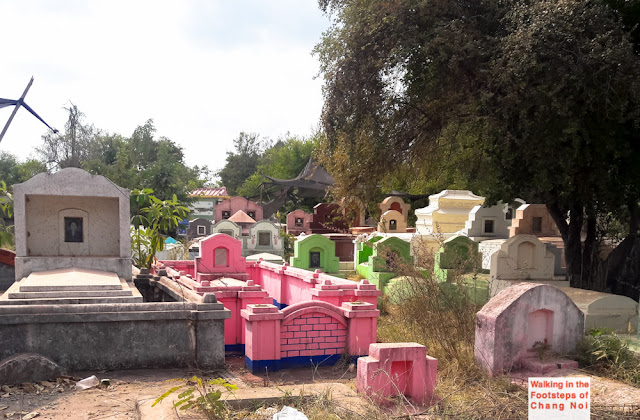 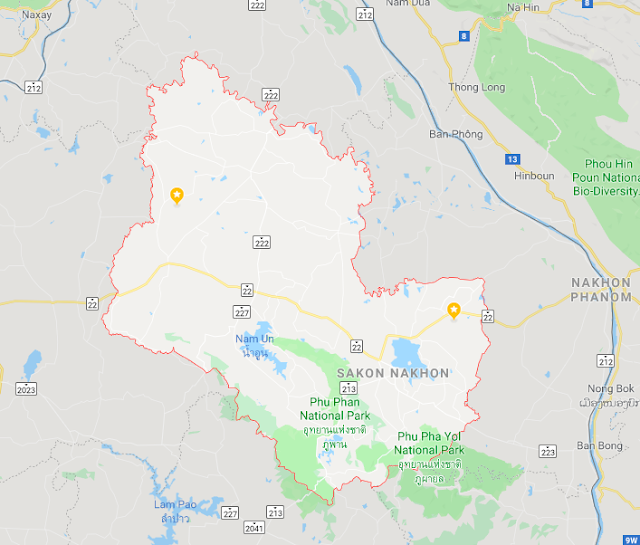