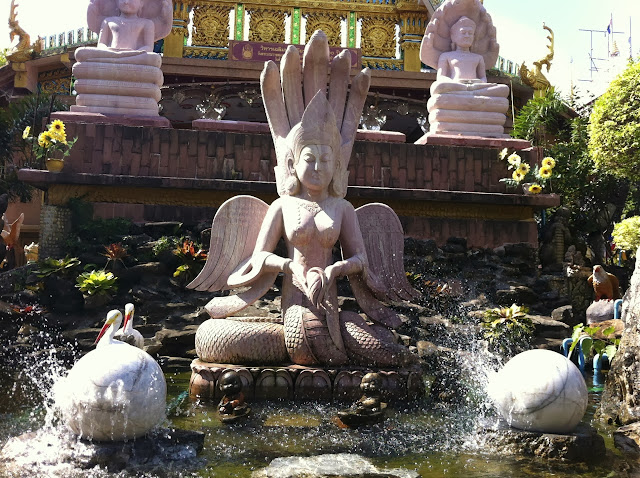 This is part 38 of the 48 (out of the 77) of all the provinces in Thailand I have stayed at least 1 night.  Ubon Ratchathani province is in the most south-eastern part of North-East Thailand and borders Laos and Cambodia. The capital town of course is Ubon Ratchathani. Be aware that many times Ubon Ratchathani is just called Ubon. Now it is weird, although I have been quit a few times in Ubon I actually did not write much about it. And I did also not much photos in Ubon. Of course I went a few times to Ubon as stop-over to travel to Laos. And I did once travel along the Thai-Lao and Thai Cambodian border. Beautiful mountains, waterfalls and stunning views.

How to get to Ubon Ratchathani province? 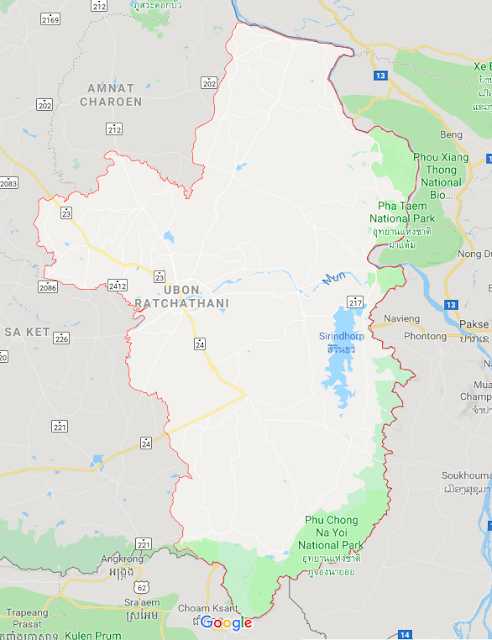