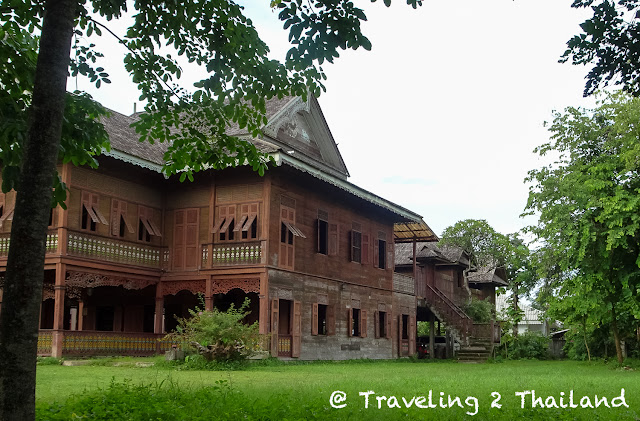 Although friends of me told me about the beauty of Phrae I did not find time to go there, so it was probably in 2013 that I stayed for the first time in Phrae town while making a motorbike trip in North Thailand. In the following years I did return a few times and I am starting to like the little town. It has an a kind of historical center with some beautiful old teak wooden houses. And upcountry there are rivers, mountains and waterfalls. For more information see also Destination Travel Guide Phrae.

How to get to Phrae province? 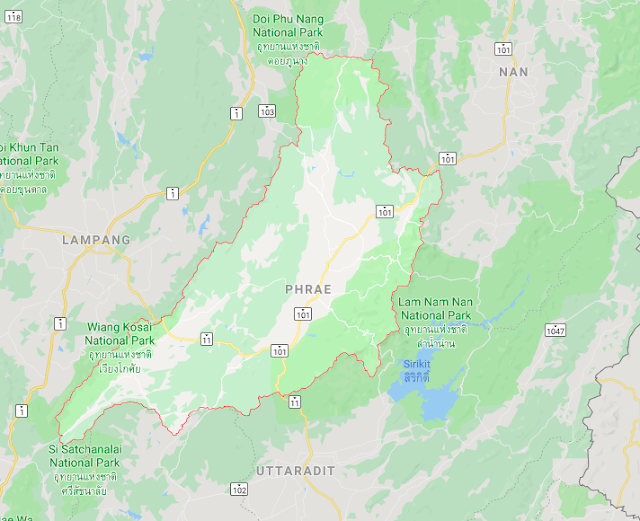