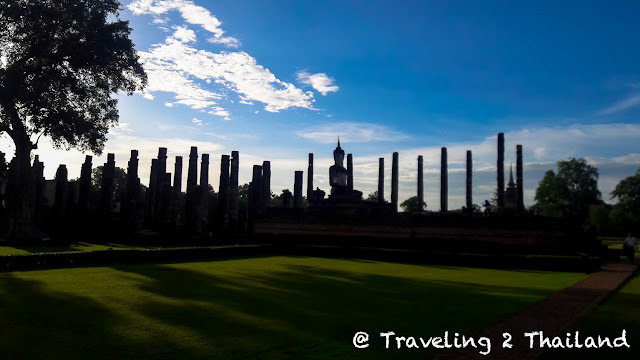 Personally for me it was in 1992 that I was for the first time in Sukhothai to visit the Historical Park. And we stayed in the famous Ban Thai Guesthouse. And of course we did go bicycling and explored the local country side of Sukhothai. When living in Bangkok I would once & awhile escape the city and go to Sukhothai. Nowadays we still come back about once a year, just to visit friends and relax.

How to get to Sukhothai province? 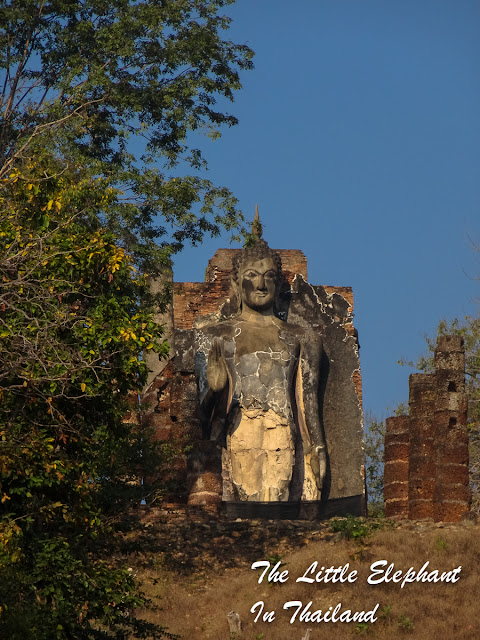 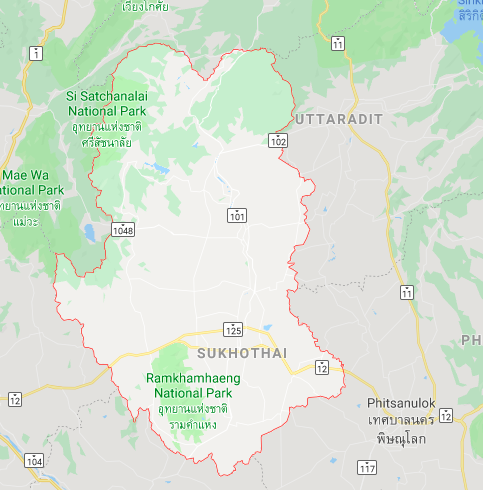