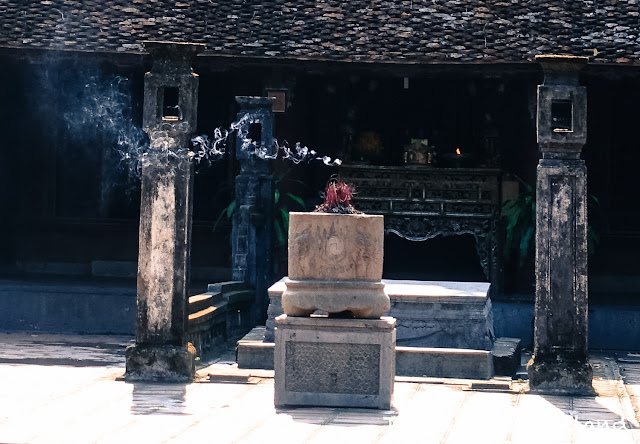 In 2019 I was traveling 3 weeks Vietnam and I did visit the famous Dinh & Le temples in Ninh Binh. The first temple is the Dinh Tien Hoang Temple dedicated to the king who united the country. He was just a buffalo boy and yet he defeated 12 generals occupied in different provinces. After that incredible feat, he decided to become king and settled in Hoa Lu. King Dinh Tien Hoang marked an independent and unification age of Vietnam resulted in the love, admiration of the people for him and the creation of Dinh Tien Hoang Temple. Although there are quite a few other destinations that worship him, Dinh Temple is the only places devoted to his entire family and generals. The Dinh Tien Hoang Temple has followed the strict architecture rules and also based on Feng Shui, a Chinese philosophical system of harmonising people with the environment around. Following are a few photos I took.
If you want to travel in Vietnam and need information or help about your transport, itinerary, tours or accommodation then send me a email at Contact @ Traveling2Thailand.