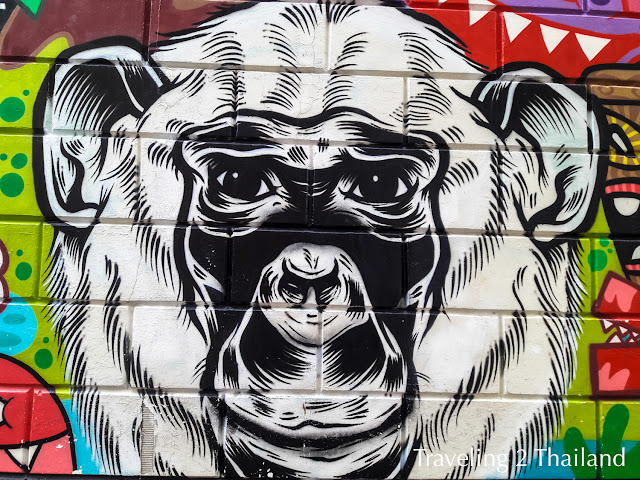 During my 2019 trip to Europe I was walking in Rotterdam and I took some photos. Photo above & under are some wall murals at the WitteDeWith Straat. Following are more photos.


The 2 photos below are from the Boijmans van Beuningen Museum (temporarily closed for renovation). The Van Steur building was the first part of the museum and build in 1935. Luckily it survived the bombings of World War 2.


Photo above & under are the famous ErasmusHuis along the Coolsingel in Rotterdam. It was desigend by the famous architect Willem Marinus Dudok and build in 1939. Luckily it survived the bombings of World War 2. 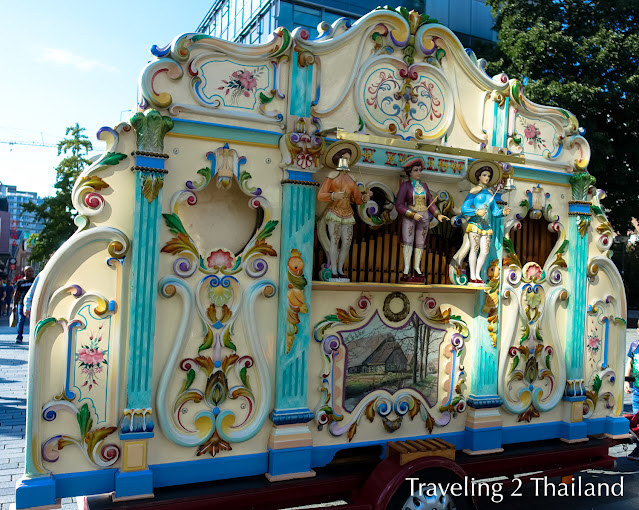 Photo above & under are a typically Dutch Draai Orgel (street organ). 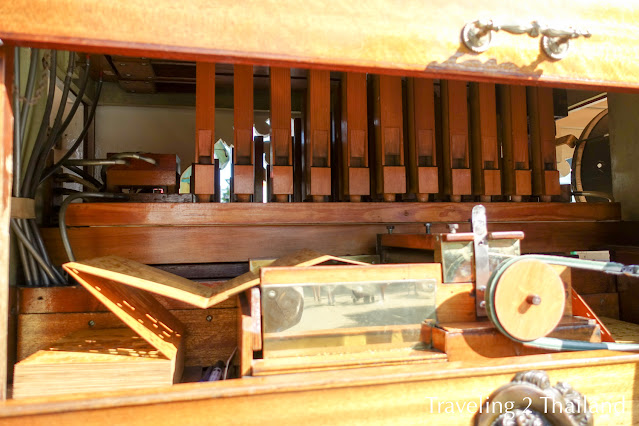 Het Schieland Huis (photo above) is one of the oldest buildings in Rotterdam, build in 1665 as office for the Hoogheemraadschap of Schieland. In 1840 the local government bought the house and it became the first location for the Museum Boijmans. In 1864 a big fire destroyed most op the interior of the Schieland Huis. The house was restored (but changed) and became again Museum Boymans and Museum Rotterdam. Luckily it survived the bombings of World War 2. After the war the house was abandoned and empty. But in the 1980's the Schieland Huis was renovated again, this time to bring it back to the original form.

The Old Luxor Theatre was build in 1917 as the Luxor Palast and would become the most famous theatre and cinema of the Netherlands. The building survived many renovations and even the bombings of World War 2. Nowadays there is a new Luxor Theatre at the Kop van Zuid, but the original is still alive & kicking at the Kruiskade in Rotterdam.
LABELS : Europe
LOCATION : Rotterdam, Netherlands